Tom Brady is getting a lot of attention for being the man on the cover of this week’s Sports Illustrated NFL preview issue.

But the New England Patriots quarterback is far from the only player on the cover, something the Cleveland Browns pointed out in hilarious fashion.

As a matter of fact, Brady is joined by 31 other players, one from each NFL franchise. But the only one who really matters is Browns offensive tackle Joe Thomas who, according to SI, is one of many people in the NFL who have a “Patriots problem.”

Take a look at this perfect tweet that the Browns sent out Tuesday:

But (spoiler alert) SI only picked one team to hoist the Lombardi Trophy at season’s end: the Patriots. 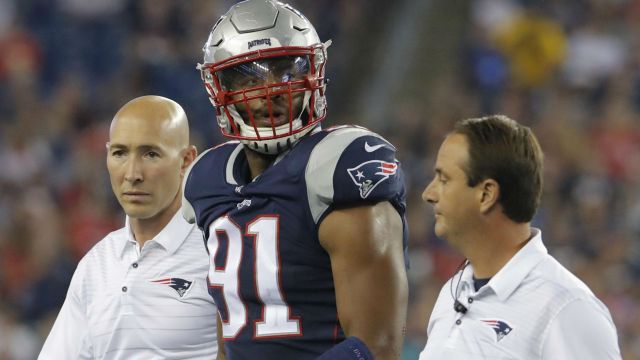 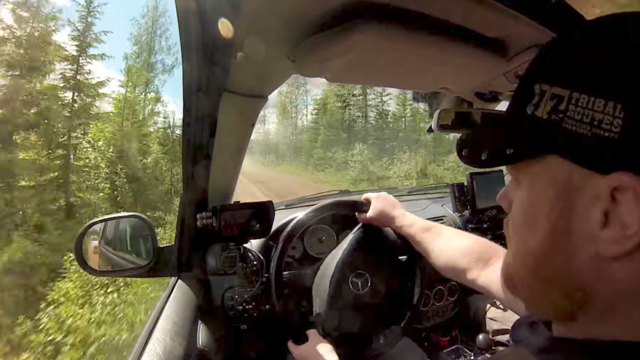