LeBron James is sticking up for his newest sidekick.

Following the shocking trade that sent Kyrie Irving to the Celtics and Isaiah Thomas to the Cleveland Cavaliers on Tuesday, some Boston fans inexplicably burned their Thomas jerseys. And although jersey burning unfortunately has become a trend lately, the torching of Thomas’ uniform is particularly mind-boggling, as he had no say in being moved to Cleveland.

LeBron James saw the clips, so he took Twitter on Thursday not just to defend his new teammate, but also Gordon Hayward, who saw his jersey torched by some Utah Jazz fans after he signed with the Celtics.

The burning of the jersey thing is getting ridiculous now! The man was traded. What do u not understand? & played in a game after …..

sister tragic death. Gordon Hayward paid he's dues as well and decided to do what's best for him and family. Put in the work, got better….

Became an All-Star, etc!! If these guys weren't good, u guys would be the first to say "get them up out of here". Man beat it! When "we"….

what u feel is best for your profession, love, family, happiness and continue to #StriveForGreatness? #Salute

Obviously, James ventured into rant territory here, but the point he’s making is correct. Plus, if anyone can speak to what it’s like seeing their jersey in flames, it’s King James.

Thomas’ former teammates — including Celtics guard Jaylen Brown, who called the jersey burning “pathetic” — also didn’t like what they saw. 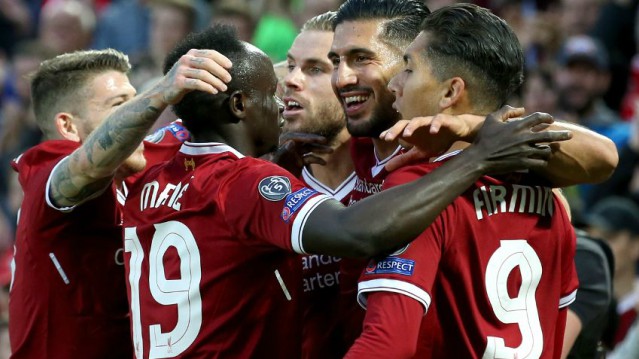 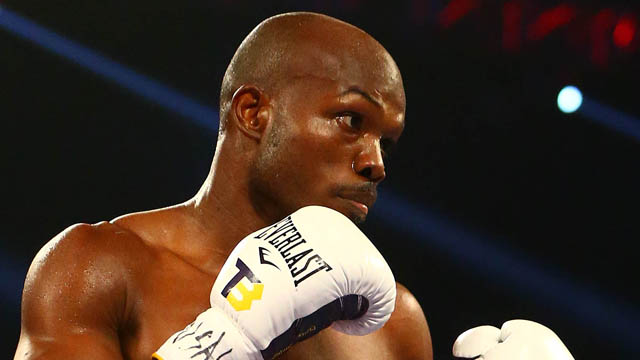