Head coach Bill Belichick proved himself unwilling to keep around a player unfit for the New England Patriots’ system, regardless of need or lack of depth.

The Patriots released defensive end Kony Ealy on Saturday afternoon after just three preseason games. Ealy showed he could rush the passer, but his inability to stay disciplined by containing the edge and drop back into coverage ultimately cost him his job.

New England’s defensive end depth chart, down to Trey Flowers, Deatrich Wise, Geneo Grissom, Keionta Davis and Caleb Kidder, is shallower than a kiddie pool. Flowers, who looked to be a future star in the second half of the 2016 season, is the only dependable player at the position.

Wise was a training camp star but suffered a concussion in the Patriots’ first preseason game and hasn’t taken the field since. Grissom, a 2015 third-round pick, was cut out of training camp last summer and eventually stuck on the roster in 2016 as a special-teamer. Grissom also hasn’t played since New England’s first preseason game. Davis hasn’t even practiced since signing with the team earlier this month, and Kidder, an undrafted free agent, only has shown practice squad potential so far in three games.

The Patriots’ hybrid defense should help overcome some of the lack of depth, but not all of it.

New England could elect to use Flowers at right defensive end, Malcom Brown and Alan Branch at defensive tackle and a hybrid edge player on the left side in its base nickel defense. Dont’a Hightower is the most likely player to earn that role, but linebackers Shea McClellin, Kyle Van Noy or Harvey Langi also possess the skills to rush off the edge. Lawrence Guy and Vincent Valentine also will be in the mix at defensive tackle.

Ealy’s release ultimately helps Butler the most. Butler was a long shot to make New England’s 53-man roster when he signed as a rookie free agent, but now he’s a near-lock given the lack of pass-rush depth and his productive summer. Butler has been the Patriots’ best pass rusher this preseason, and he’s worked heavily with the first-team defense in multiple positions, spanning from the edge to nose tackle. He’s an interior pass rusher in the mold of a Geneo Atkins, Dominique Easley or Anthony Johnson. The Patriots have to hope he’s more of the former, though that’s a lot to ask of a rookie free agent.

Belichick and his staff undoubtedly will look outside the organization to fill in their depth. Only older veterans are available on the open market, but 1,147 players will be released from other teams by next weekend. New England could try to swing a trade anytime from right this second to the trade deadline in an attempt to bolster its pass rush.

Currently there’s a lot to be resolved at the position. The Patriots know Flowers and Hightower can rush the passer. Beyond that, they’re currently banking on inexperienced or unproven players to fill in key roles. 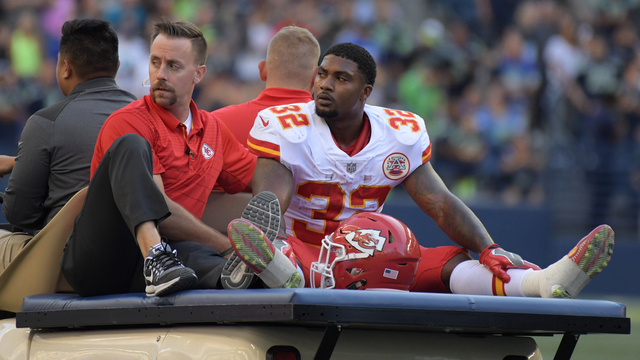 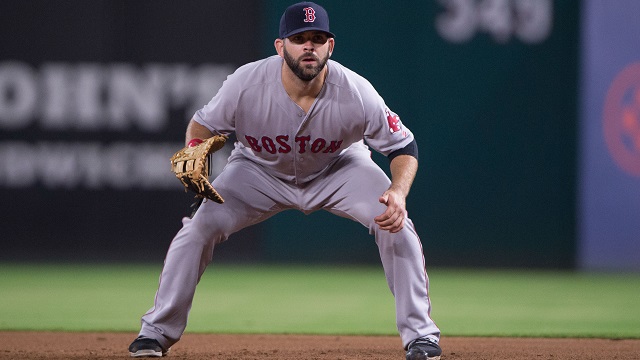