BOSTON — The Boston Celtics fell to the Bucks the last time Milwaukee visited TD Garden, but the C’s made sure history didn’t repeat itself Monday night.

Giannis Antetokounmpo put on a show in his return to Boston, scoring a game-high 40 points to go along with seven rebounds and four assists. Unfortunately for the Greek Freak, his teammates weren’t nearly as strong.

JUMP-START JAYSON
The Celtics’ offense was firing on all cylinders in the first quarter, as the team collectively shot 61 percent from the field and held a 34-26 lead after the opening 12 minutes. Tatum, however, was on another level. The rookie forward was lights out to start, connecting on all four of his 3-point attempts and both of his free throws for 14 first-quarter points to go along with two rebounds. Tatum’s performance was matched by an equally impressive showing from Antetokounmpo, who notched 13 first-quarter points to go along with four rebounds and one assist.

THREES COMPANY
Boston held a comfortable 62-49 lead at the break thanks in large part to its success from beyond the arc. The Celtics knocked down nine of their 16 3-point attempts through the first two quarters, marking one of their most efficient halves of the season. After being limited to only four first-quarter points, Irving responded with nine points in the second, while Terry Rozier pitched in seven.

Milwaukee, on the other hand, only attempt six shots from beyond the arc in the first half, hitting three. The Bucks’ trouble on the glass plagued the visiting club early on, as the Celtics outrebounded their opponent by a 23-14 margin through two quarters.

STAR POWER
Both teams relied on their marquee players to lead the way in the third. Irving dazzled with 14 points in the quarter on 6-of-11 shooting, but Antetokounmpo bested the Celtics point guard with 16 points on 6-of-8 shooting. However, Boston held an 88-81 lead heading into the final quarter.

After being held scoreless in the first half, Brown finally found the bottom of the basket with four points in the third. Marcus Smart, Daniel Theis and Baynes were the only other Celtics players to score in the quarter.

WINNING TIME
While Irving provided the bulk of the offense for the Celtics in the second and third quarters, it was Horford who carried the weight in crunch time. The veteran forward pitched in 10 fourth-quarter points to help the C’s fend off the Bucks, who managed to trim the deficit to just seven with a minute and a half left in regulation. That’s as close as Milwaukee would get, though, as an Irving 3-pointer with 44 seconds left all but sealed the deal for Boston.

PLAY OF THE GAME
Tatum’s first quarter was a sight to see.

UP NEXT
The Celtics return to action Wednesday night when they host the Dallas Mavericks. Tip-off from TD Garden is set for 7:30 p.m. ET. 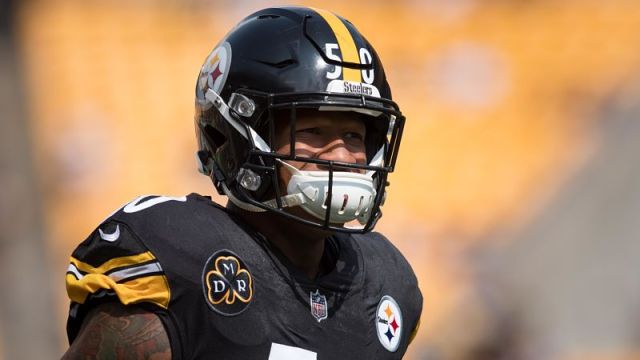 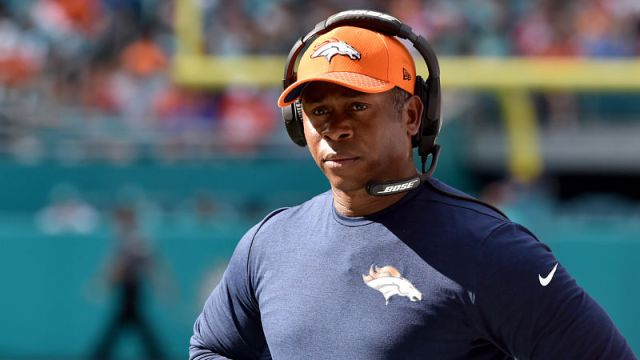