The Boston Red Sox have left the frigid temperatures of New England and headed on their first West Coast trip of the 2018 season to face the Los Angeles Angels. And the red-hot Sox’s first task will be to solve Angels two-way star Shohei Ohtani, who will make his third start of the season Tuesday night.

Ohtani dazzled in his first two starts of the season despite shaky fastball command, but both starts came against the lowly Oakland Athletics, so this will prove as his first real test on the mound.

Boston will counter with left-hander David Price. Price struggled in his last start against the New York Yankees, giving up four runs in just one inning of work before departing due to a “sensation” in his pitching hand. Price has been cleared of any medical issues and will take the hill looking to stifle Mike Trout and the Angels’ high-powered offense.

Both the Red Sox (12-2) and Angels (13-3) have gotten off to the best start in franchise history while beating up on mostly weaker clubs, so this series will be an early-season measuring stick for each club.

Here are the full lineups for Tuesday’s Red Sox-Angels game: 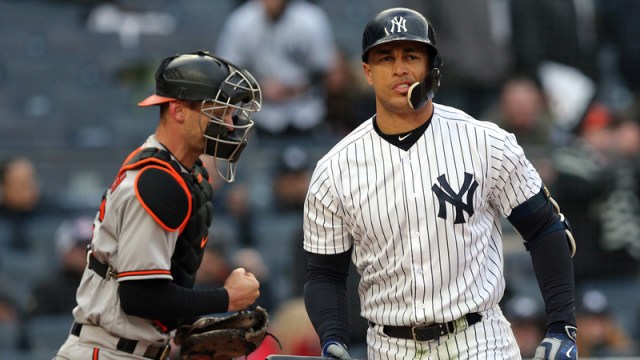