Several other players were present at practice but spent most of the session working on a separate field away from the team. This group included the star of last Tuesday’s practice, rookie cornerback Keion Crossen, along with offensive tackles Marcus Cannon, Trent Brown and Isaiah Wynn, defensive tackle Malcom Brown, cornerback Jonathan Jones, rookie receiver Braxton Berrios.

Berrios did field punts, and Trent Brown and Wynn both participated in positional drills. Berrios, Wynn and Crossen all are 2018 draft picks.

Wide receiver Julian Edelman, who is recovering from a torn ACL that cost him all of last season, did not take part in full-speed 11-on-11 drills but was an active participant in every other activity and seems to be progressing nicely.

Cornerback Jason McCourty stayed out of all full-team drills after doing the same in last week’s open practice. It’s unclear whether he’s dealing an injury.

Linebacker Dont’a Hightower, who is recovering from a season-ending pectoral muscle tear, was a full participant.

The Patriots will hold one more OTAs session Friday before beginning three-day mandatory minicamp next Tuesday. 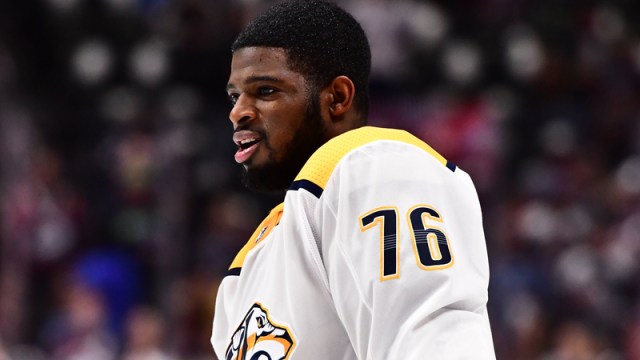 Here’s Why P.K. Subban Is In Boston (And Hanging Out With Zdeno Chara) 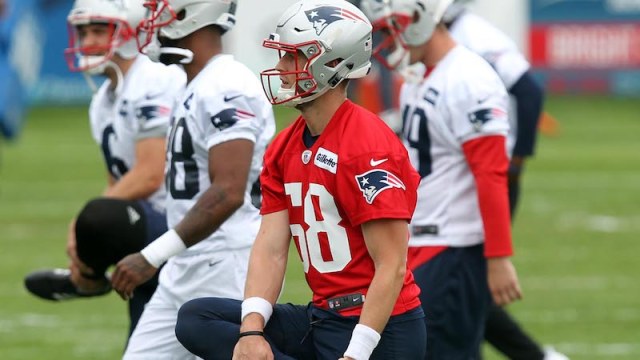