The New England Patriots cleared a spot on their 90-man roster Thursday when they released guard Jason King.

The Patriots likely needed room to sign their draft picks and undrafted free agents. The Patriots were tied to nine rookie free agents with just eight available spots on their roster. Rookie minicamp begins Friday for the Patriots.

King was signed to a future contract by the Patriots on Feb. 6. He spent time on the Patriots’ practice squad and regular season roster in 2017. He originally signed with the Patriots as an undrafted free agent last year. 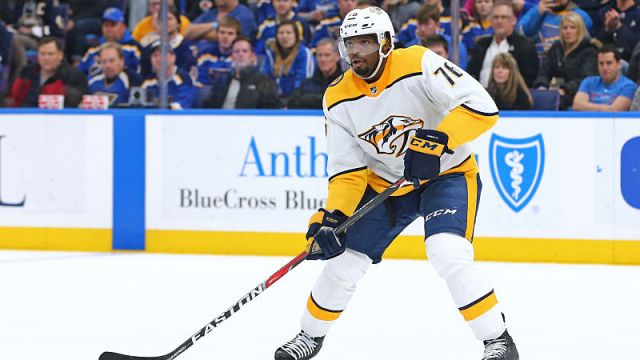 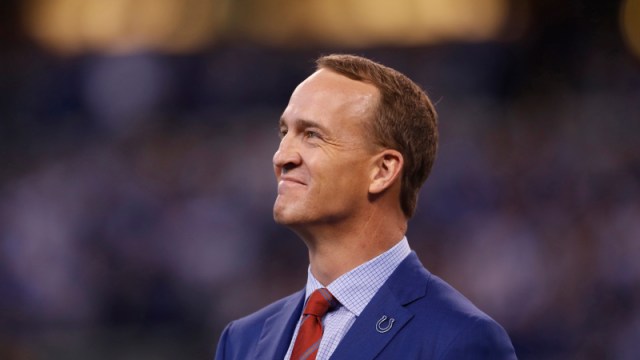