The Boston Red Sox’s 10-game road trip didn’t get off to the greatest start.

Boston dropped an ugly 11-5 decision to the Texas Rangers on Thursday night at Globe Life Park in Arlington.

The Red Sox’s pitching left plenty to be desired, and from the fourth inning on the result hardly was in doubt.

ON THE BUMP
— Price’s tough luck on the mound of late continued for the third straight start.

After a 1-2-3 first inning, Price got in some trouble in the second. After hitting Joey Gallo with one out, Jurickson Profar tripled to score him and make it 1-0. Renato Nunez then hit a sacrifice fly to plate Profar and make it 2-0.

The following inning, the Rangers added a pair more. With Delino DeShields Jr. on first, a fielding error from Rafael Devers allowed DeShields to get to second and Shin-Soo Choo to reach first safely on a would-be inning-ending double play. And with two outs, Nomar Mazara drilled a ball to left field, which got by J.D. Martinez after he took a bad angle, plating both runners. Neither runs were earned for Price, however, due to the Devers fielding error.

Things really went off the rails in the fourth. With one out and runners on first and second, Price surrendered an RBI single to Ryan Rua. DeShields singled to load the bases the next at-bat, then after recording the second out, Price walked in a run, spelling the end of his night.

— Hector Velazquez entered in relief and threw a wild pitch to Mazara, allowing a run to score. Mazara then drilled a homer to plate three runs, himself included, to make it 10-3.

Velazquez got one out in the fifth before runners reached the corners, at which point the righty’s night was over.

Overall, in 2/3 innings Velazquez allowed one earned run with one hit, walk and strikeout.

— Marcus Walden came in and recorded two outs to strand the runners and keep the deficit at seven.

In the sixth, the reliever allowed two singles but none of the runners scored. But in the seventh, the Rangers plated a run with a Robinson Chirinos double off the left-field wall, making it 11-3. Due to a throwing error earlier in the inning, however, it was an unearned run for Walden.

Walden then pitched a scoreless eighth, allowing one hit.

The 29-year-old finished his night having allowed one unearned run on four hits with as many strikeouts over 3 2/3 innings.

IN THE BATTER’S BOX
— After smacking a trio of home runs Wednesday afternoon against the Kansas City Royals, Mookie Betts added another with a third-inning dinger to cut the score to 2-1.

— Boston added a pair more in the fourth, as Devers and Eduardo Nunez reached third and second base with no outs. Christian Vazquez drove Devers in with a single, then Betts hit a sacrifice fly to plate Nunez and narrow the deficit to one.

— The Sox did some damage in the eighth to add two runs. With runners on first and second and two outs, Betts tallied his third and fourth RBI with a double to left field, cutting the deficit to 11-5.

— Betts, Martinez and Vazquez registered two hits apiece, while Xander Bogaerts, Devers and Nunez each had one.

Mookie Betts has hit 69 home runs as a leadoff hitter, tied with Dom DiMaggio for most in Red Sox history. Betts is playing in his 535th major league game tonight; DiMaggio played in 1,399 games in his career, all with the Red Sox.

UP NEXT
The two sides will meet Friday night for the second contest of the four-game set. First pitch from Globe Life Park in Arlington is set for 8:05 p.m. ET. Rick Porcello will get the ball and will be opposed by Bartolo Colon. 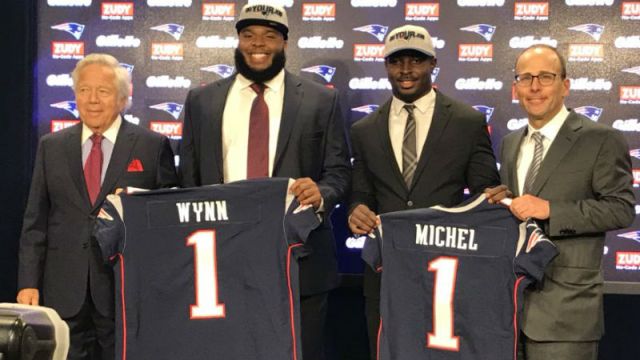 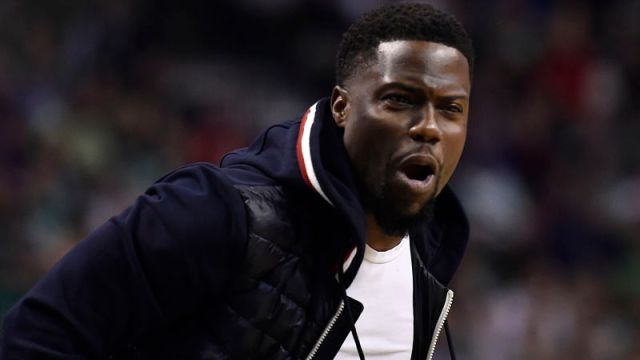