Boston Celtics fans understandably are anxious about Game 7 of the Eastern Conference finals.

Terry Rozier, however, is straight chillin.

Thanks to a dominant performance from LeBron James, the Celtics suffered a 109-99 Game 6 loss to the Cleveland Cavaliers on Friday. The defeat sets up a do-or-die Game 7 at TD Garden on Sunday, an event that will undoubtedly cost New Englanders incalculable amounts of fingernails.

But don’t worry, Celtics fans, Rozier has a simple message for you:

Rozier has no reason to trip. He scored 28 points and notched seven assists in Game 6, and is heading back to TD Garden, where he’s played like an All-Star caliber point guard during the playoffs.

Still, we doubt his tweet will do little to relax Green Teamers once Game 7 tips off. 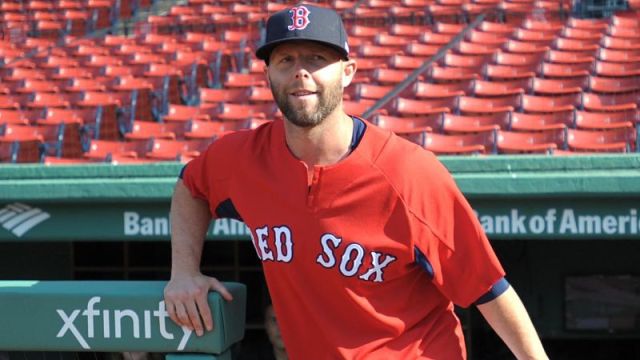 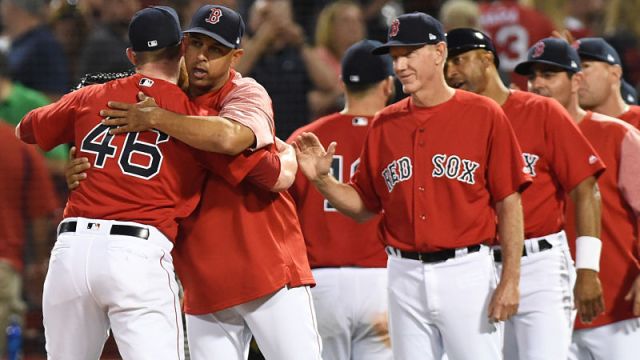