It would not have taken the Boston Red Sox much to earn a victory Saturday night, but the offense simply could not get going.

Red Sox batters were stymied by Seattle starter Wade LeBlanc as they fell to the Mariners 1-0 at Safeco Field.

LeBlanc allowed just two hits over 7 2/3 innings, with Boston unable to get a runner past first base all night.

GAME IN A WORD
Shutdown.

Boston did not have a chance against LeBlanc, who simply shredded the Sox offense.

ON THE BUMP
— Saturday was Steven Wright’s third start of the season, and for the third time, he was dialed in and pitched quite well. Over seven innings of work, he allowed just one run on five hits with two walks and four strikeouts.

Wright’s scoreless streak came to an end at 24 2/3 innings after the Mariners plated a run in the third. With two outs and runners on first and second, Nelson Cruz grounded a single into left field to bring in the first run of the game. Wright then got Kyle Seager to ground out the next at-bat to end the frame.

Throughout the rest of the game Wright cruised. He would let hitters reach via single or walk occasionally, but extra-base hits never were an issue and seldom did the Mariners threaten to score again.

— Brandon Workman entered with a clean eighth and allowed a one-out double to Jean Segura, but got the next two outs to keep the deficit at one.

IN THE BATTER’S BOX
— After Mookie Betts’ leadoff single to begin the game, Boston batters did not register another hit until Eduardo Nunez dropped a single into right field with two outs in the eighth.

Nunez’s single spelled the end of LeBlanc’s night, but Alex Colome entered and got pinch-hitter Mitch Moreland to fly out to end the inning.

TWEET OF THE NIGHT
Always good to keep things light.

Reaction from the #RedSox dugout: pic.twitter.com/RkwJPs1TAV

UP NEXT
The two sides will play the series finale of their four-game set Sunday afternoon, with first pitch from Safeco Field set for 4:10 p.m. ET. Eduardo Rodriguez is expected to get the ball for Boston and will be opposed by Mike Leake. 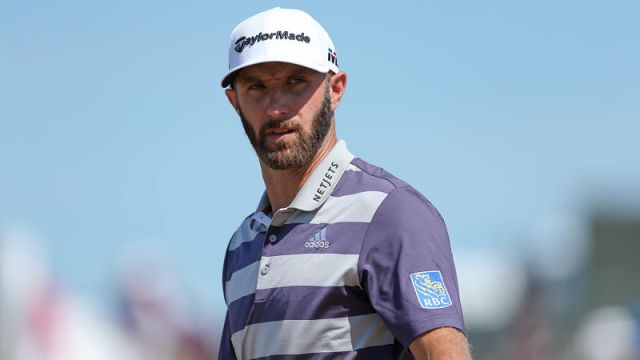 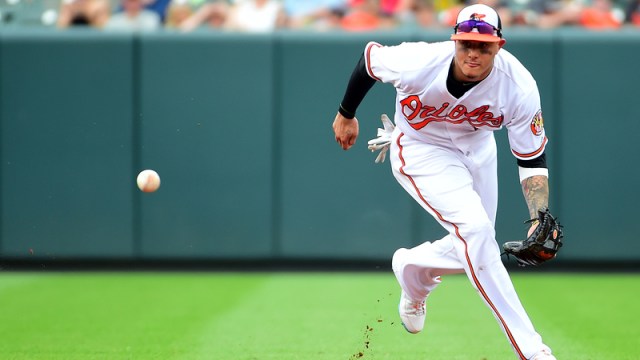 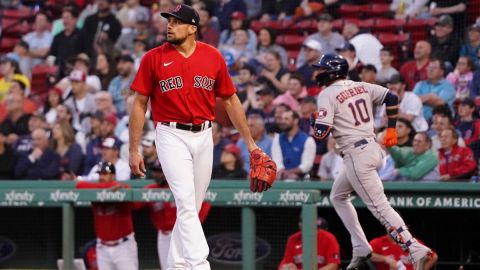 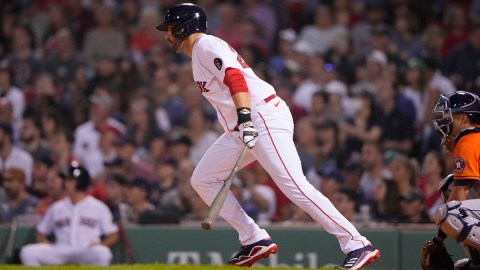 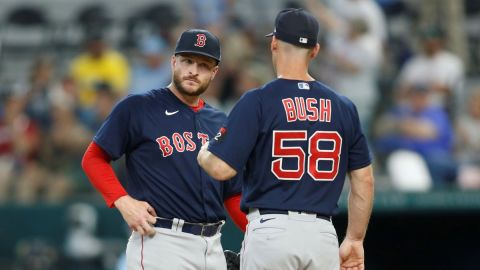 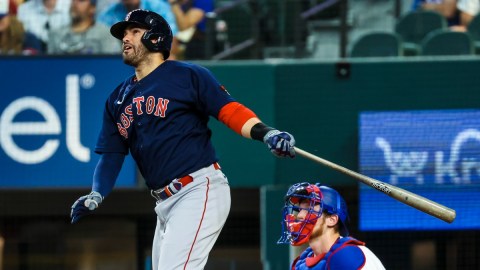