Alex Cora Shares How He Found Out About 2008 Manny Ramirez Trade - NESN.com Skip to content

It’s been 10 years since the Red Sox parted ways with Manny Ramirez and sent him to the Los Angeles Dodgers in a three-team deal, which saw Boston land Jason Bay from the Pittsburgh Pirates.

At the time, Sox manager Alex Cora was a teammate of Ramirez’s, and with the Major League Baseball’s non-waiver trade deadline quickly approaching, the skipper shared the story when his teammate called him to let him know he was leaving town.

It’s an interesting story considering Ramirez told ESPN back in 2008 that Boston didn’t deserve a player like him and that it tried to make him look like the bad guy. Regardless, if he wanted a trade, Sox fans were left with plenty of positive (and sometimes hilarious) memories of the left fielder — including being named the 2004 World Series MVP. 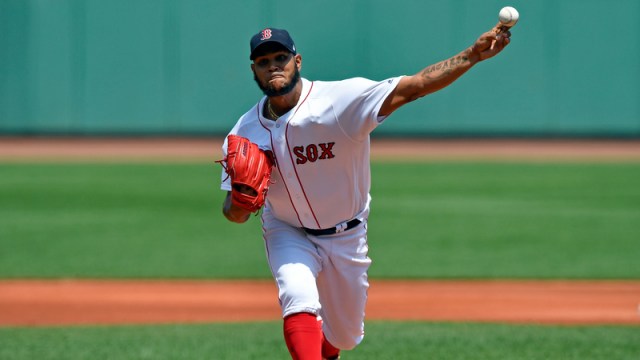 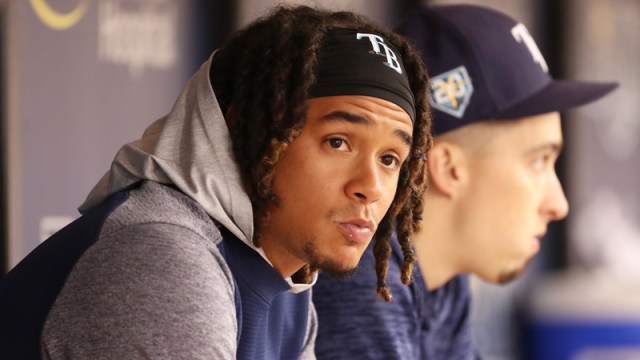