The Boston Red Sox continue their road trip Sunday with the rubber match of their series against the Detroit Tigers at Comerica Park.

All-Star slugger J.D. Martinez returns to the Boston lineup and bats third after not playing Saturday. Mitch Moreland will get a rest as Steve Pearce takes his place at first base, batting fourth.

Chris Sale will take the mound for the Red Sox in his first action since starting the 2018 MLB All-Star Game on Tuesday in Washington. Sale has a 10-4 record, an impressive 2.23 ERA and 188 strikeouts on the season.

A win for the Red Sox would make them the first team in baseball to reach 70 victories this season.

Here are Sunday’s lineups for both teams. 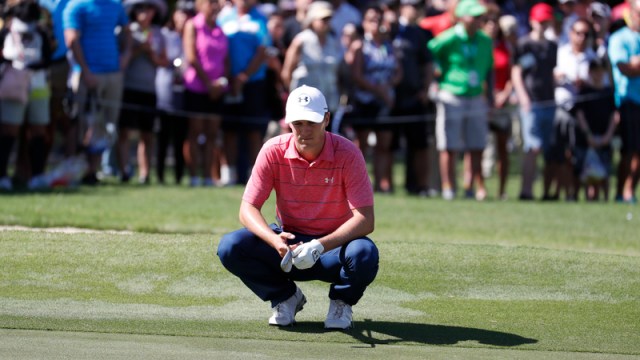 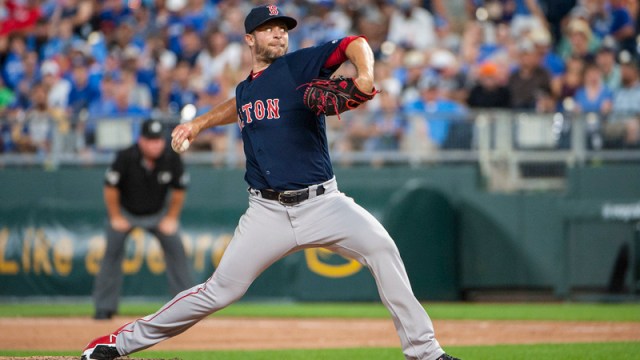