The NFL and NFL Players Association are investigating whether the league’s concussion protocol was followed properly during Sunday’s New England Patriots-Jacksonville Jaguars game.

The player at the center of that investigation is Patriots safety Patrick Chung, who left the game at halftime with a concussion that he appeared to suffer early in the second quarter of New England’s 31-20 loss at TIAA Bank Field.

“A joint review by the NFL and NFLPA of the application of the Concussion Protocol regarding New England safety Patrick Chung during the Patriots-Jaguars game is underway,” a league spokesperson said Tuesday in a statement to multiple media outlets, including The Boston Globe.

With 12:43 remaining in the second, Chung appeared dazed after colliding head-on with Jaguars lead blocker Niles Paul on a 1-yard run by Corey Grant. He was sent to the sideline by umpire Barry Anderson, who called for an injury timeout. Per the NFL’s concussion protocol, a player who is sent off the field for a suspected head injury is supposed to undergo a six-step “Sideline Concussion Assessment,” which determines whether he is fit to return or must be removed from the game.

But Chung, who has played in all but one game since the start of the 2014 season, missed just one snap before returning to the field and playing out the rest of the half — a total of 16 additional snaps. He showed clear signs of fatigue on Jacksonville’s final possession, which ended with Chung allowing a touchdown pass to tight end Austin Seferian-Jenkins. At halftime, Chung was diagnosed with a concussion and was ruled out for the remainder of the game. Patriots coach Bill Belichick was asked during a conference call Tuesday why this check wasn’t performed by team doctors after the safety’s initial exit.

“I don’t know whether they did or didn’t,” Belichick responded. “Those are medical procedures, and some of that is dictated by things from upstairs from the neutral physician and then that goes to our medical department. I’m trying to coach the game. I don’t have time for a conversation with those guys. If the player is cleared, he’s cleared. If he’s not cleared then he’s not cleared.”

Patriots defensive end Trey Flowers also left Sunday’s game with a concussion after taking a knee to the head from teammate Keionta Davis. It remains unclear whether Chung or Flowers will be healthy enough to play this Sunday night against the Detroit Lions. 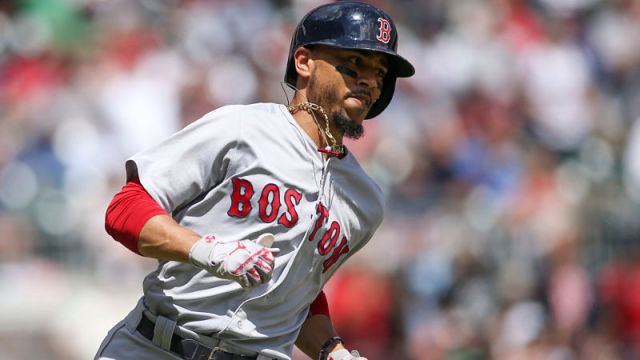