Who Helped Patriots Most In Decisive 38-7 Week 4 Win Over Dolphins? - NESN.com Skip to content

Given Miami’s track record in Foxboro, this shouldn’t come as a huge surprise.

The Patriots are back up to .500 after beating the Dolphins 38-7 Sunday at Gillette Stadium. The Patriots’ defense, which struggled mightily in consecutive weeks to the Jacksonville Jaguars and Detroit Lions, absolutely dominated from start to finish, allowing just 172 net yards (almost half of which came in garbage time) and 3.8 yards per play.

Here are the standout players from the Patriots’ Week 4 win.

RB JAMES WHITE
We wondered how the Patriots would divvy up snaps and touches with running backs Rex Burkhead and Jeremy Hill on injured reserve. Well, White had eight carries for 44 yards with a rushing touchdown and eight catches on 10 targets for 68 yards with a receiving touchdown.

RB SONY MICHEL
Meanwhile, Michel had 25 carries for 112 yards with a touchdown and wasn’t targeted.

The Patriots’ offensive line did a much better job creating room to run for Michel and White. And Michel showed nice vision and power when he actually had holes to run through.

There’s reason to be tentatively high on the Patriots’ rushing attack after this game.

WR PHILLIP DORSETT
It wasn’t perfect for Dorsett, but he did make this insane catch.

He finished with four catches on seven targets for 55 yards with a touchdown. Brady threw two interceptions on targets to “Flip” Dorsett.

Brady was 23-of-35 for 274 yards with three touchdowns and two interceptions. It wasn’t his best game, which just goes to show how great the rest of his team played.

LB KYLE VAN NOY
Van Noy was a monster up front for the Patriots with a fumble recovery, QB hit and three tackles. Van Noy played on the edge at outside linebacker across from defensive end Trey Flowers in the Patriots’ starting defense. He thrived in the role and should continue playing there moving forward.

CB JC JACKSON
Jackson picked off Dolphins quarterback Ryan Tannehill in the third quarter. Jackson is an undrafted free agent who currently is blocked for a starting role by Stephon Gilmore, Jason McCourty and Jonathan Jones.

Gilmore, McCourty and Jones also had strong games in Week 4, so while Jackson might deserve more playing time, he probably won’t be getting it.

DT ADAM BUTLER
Butler had two tackles, including a sack, and a batted pass at the line. He suffered a leg injury in the fourth quarter and didn’t return. 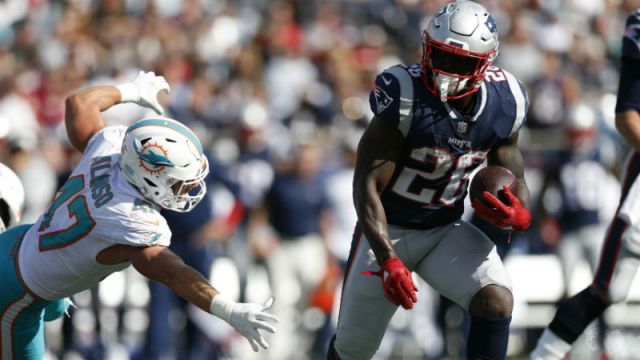 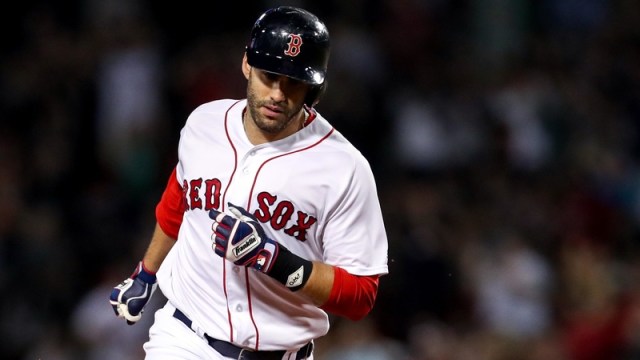