Tom Brady and the New England Patriots did plenty of things right Sunday night in a 43-40 win over the Kansas City Chiefs, but there was one play the Pats quarterback would like back.

During the third quarter, Brady was flushed out of the pocket and scrambled around looking for a receiver. He eventually was brought down, fumbling in the process, with the Chiefs getting the ball back just inside New England’s 30-yard line and scoring mere moments later.

During Brady’s weekly interview on WEEI’s “Kirk and Callahan,” he chalked up the fumble to a mental mistake. And though the result ended up being fine enough for New England, the Pats signal-caller went as far as vowing to not make any more mental mistakes this season.

Take a listen to what he had to say.

Tom Brady was not happy with his fumble Sunday night and said on @KirkAndCallahan that he won't be making another mental mistake like that the rest of the season.

Outright eliminating mental errors is a pretty tall task in the NFL, but Brady long has proven he’s more than capable of finding ways to take his game to the next level. 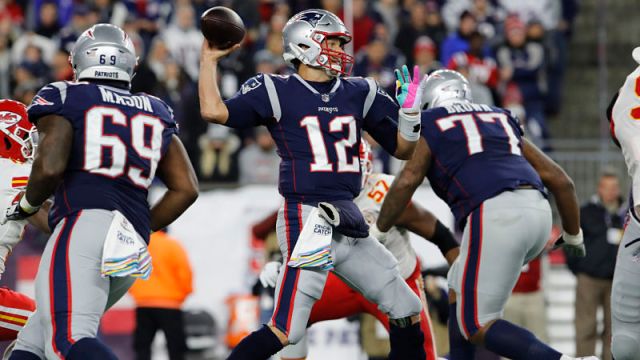 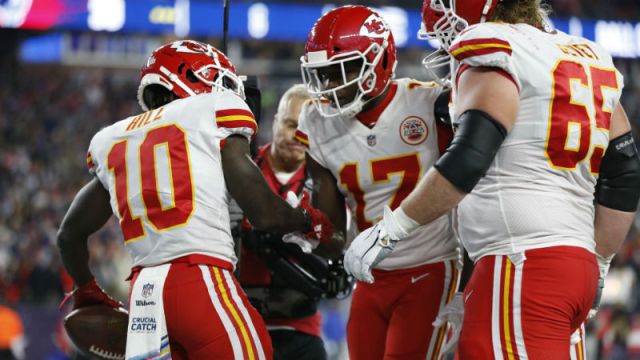