Cordarrelle Patterson got a little handsy Sunday at MetLife Stadium, as CBS cameras caught the New England Patriots wide receiver grabbing and squeezing Henry Anderson’s groin while the New York Jets lineman was on top of him after making a tackle.

After the Patriots’ 27-13 win, Patterson was asked why he was all up in Anderson’s business. The Tennessee product gave a brutally honest and NSFW answer for the now-viral moment.

Cordarrelle Patterson on why he was caught on CBS grabbing someone?s, um, stuff: He was trying to get the guy off him. ?I?m a grown man. I don?t need no one?s ass and dick and balls in my face.?

We’re not sure that’s the way to go about it but to each their own.

The Patriots moved to 8-3 with the win, securing the franchise’s 18th consecutive season of a .500 record or better. New England now has won 13 of its last 15 games against the Jets. 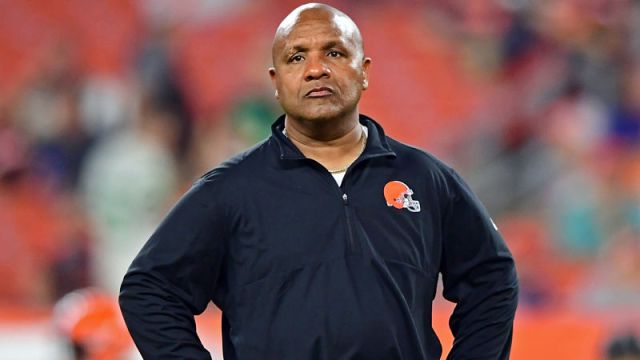 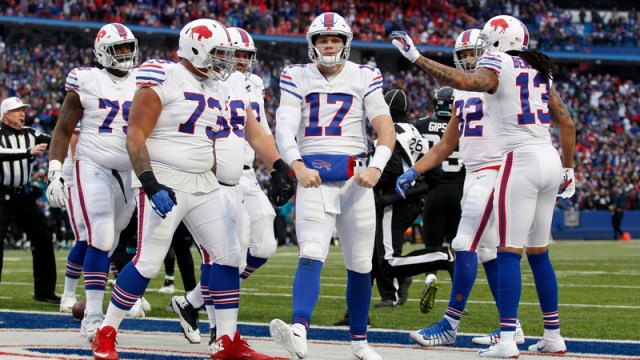