Sometimes, it’s just this simple: “The key word is the butt. The quarterback smashed his face into the offensive lineman’s butt.”

Those are the words of Dave Blezow, the associate sports editor of the New York Post, reliving one of the most infamous moments in professional sports history: The Butt Fumble.

Running into another dude’s butt would be bad enough, but Sanchez fumbling the ball, allowing New England Patriots safety Stephen Gregory to scoop it up and score a touchdown amid a Patriots rump — er, romp, made it all a nightmare scenario for Sanchez and the Jets.

In a recent video, ESPN looked back at the crazy play with some of the folks involved and with some of the people who helped turn the play into one of the most unforgettable sports bloopers we’ve ever seen.

“This is a s—– discussion,” former Jets head coach Rex Ryan said, perhaps intending the pun. “Not one of my prouder moments.” 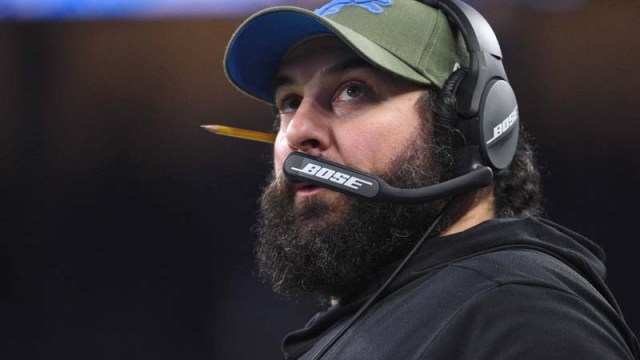 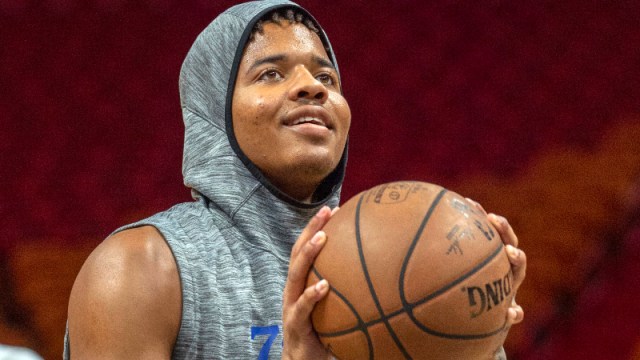