Tom Brady had team on the brain Saturday night.

The New England Patriots are set to take on the Tennessee Titans in Week 10 action Sunday afternoon at Nissan Stadium. After a slow start to the season, the Pats have rattled off six straight wins and will look to go into their bye week on a high note with a seven consecutive victory.

Much of New England’s success this season has been a result of players going outside their comfort zones in order to grind out wins, so appropriately, that was the point of emphasis in Brady’s Instagram post on the eve of the tilt in Nashville.

The Pats quarterback shared a photo collage with a one-word caption of “together.”

It’s fitting that one of the players in Brady’s post is Cordarrelle Patterson. He’s assumed the role of a running back with Sony Michel injured, and has embodied the “Do Your Job” mentality the Patriots ask of their players. 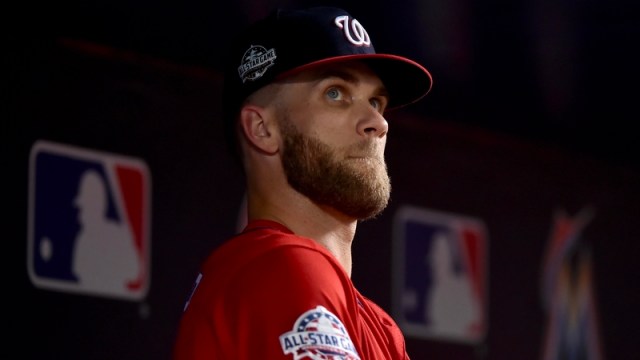 MLB Rumors: This Team Had Midseason Trade In Place For Bryce Harper 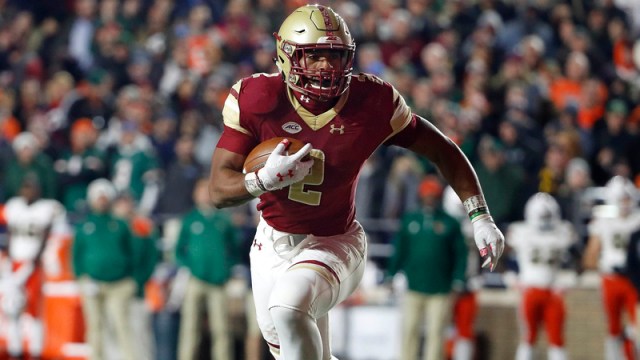