Devin McCourty Wishes He Could Share Patriots' Man Of The Year Bid With Brother - NESN.com Skip to content

FOXBORO, Mass. — NFL rules only allow for one Walter Payton Man of the Year nominee per team. In Devin McCourty’s case, he wishes they could have made an exception.

After accepting the New England Patriots’ 2018 nomination for the league’s most prestigious off-the-field award Thursday afternoon, McCourty said the honor really should be split between himself and his twin brother, Patriots cornerback Jason McCourty.

“I don?t think of it as myself,” the veteran safety said. “I think you guys know, everything I?ve done, even when he was on another team, was always the McCourty twins. So because of rules, they couldn?t put both of our names on there. But without a doubt, every bit of this should be Devin and Jason McCourty.

“But at the end of the day, he really doesn?t care if his name?s on it or not, and I think that?s where we?re probably the most similar. I?m better than him at football, but I would say off the field, we?re very similar.”

That last line was a playful dig at his brother, whom McCourty was thrilled to reunite with this season after nine years of playing on different teams. In addition to starting together in New England’s secondary, the twins also have championed multiple causes through their Tackle Sickle Cell initiative and work with the Players’ Coalition.

In October, Devin and Jason McCourty were honored as the NFLPA’s Week 7 Community MVPs.

“It was issues that I felt with my platform I could jump in and try to highlight and spotlight different people?s stories and let people see them,” Devin McCourty said. “I think because of that, we?ve been able to see stories for a lot of people that would have never looked at them, host events or do different things where information has come out and people are kind of blown away.

“I think sometimes we get the notion that people don?t care, but sometimes it?s just they don?t know. So spotlighting that and bringing that to the light I think has been an awesome experience.”

McCourty, a first-round draft pick in 2010, is in his ninth season with the Patriots. He’s served as a team captain in eight of those, displaying leadership qualities that have endeared him to head coach Bill Belichick.

Belichick had high praise for McCourty on Friday, commending the 31-year-old  for his performance on and off the field.

“He’s so deserving of that recognition from our team,” Belichick said. “Devin’s just a tremendous person. Team captain pretty much ever since he got here — second year. He’s been a great player for us, great leader for us, very unselfish with his time, great example for younger players.

A Patriots player never has won the Man of the Year Award, which first was presented in 1970 and was renamed after Payton in 1999. Houston Texans defensive end J.J. Watt received the award last season. 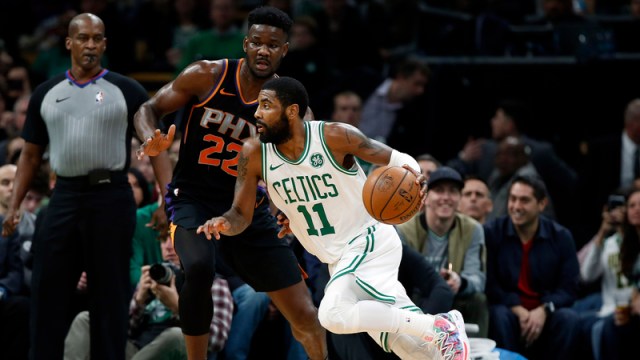