Of course, the New England Patriots quarterback isn’t exactly known as a speed demon, and him hitting the 1K mark became something of a joke as he got closer. But since he hit the marker in the Pats’ 24-10 win over the Minnesota Vikings on Sunday, witty tributes have poured out from a number of sources.

But we may have found the best one yet.

During the game broadcast, FOX shared a “tribute” to Brady hitting 1,000, with Barry Sanders being among those to make a cameo in the video. The Checkdown, which is part of the NFL, posted the video shortly after it aired, and it is incredible. 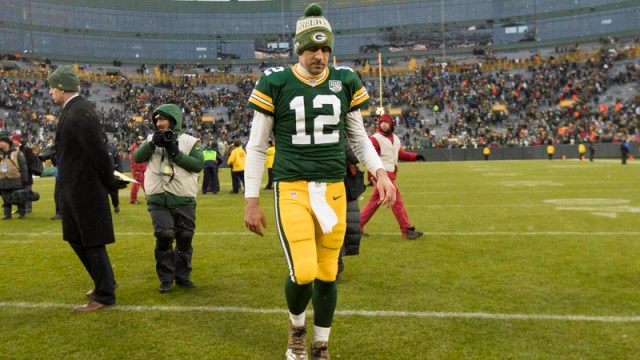