Eric Dickerson had his hater pants on Tuesday morning.

The Hall of Fame running back began his parade through the halls at FS1 by saying he and the Los Angeles Rams want a Super Bowl rematch with the New England Patriots, who Dickerson believes “cheated” the Rams in Super Bowl XXXVI. And for a follow up, Dickerson made his case for why Tom Brady isn’t the greatest athlete of all time — something “Speak For Yourself” host Jason Whitlock confidently asserted.

Take it away, Eric:

Can you believe the salt on this guy?

Dickerson was one of just many “experts” who ate significant crow after the Patriots beat the Los Angeles Chargers in the AFC Divisional Round. New England will look to make Dickerson look stupid once again Sunday night when it takes on the Kansas City Chiefs in the AFC Championship Game. 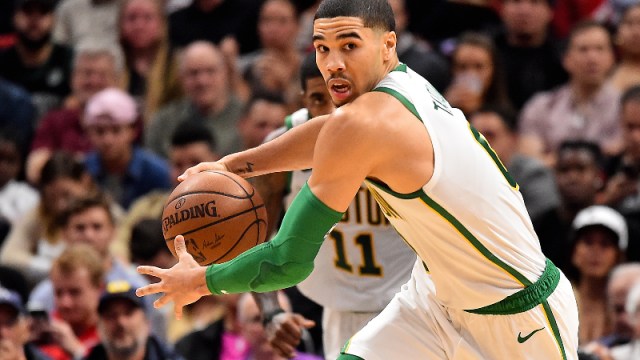