When Will Tom Brady Retire? Patriots QB Opens Up About End Of Career - NESN.com Skip to content

Tom Brady doesn’t know when he’ll finally call it quits, but he knows that time isn’t here yet.

The New England Patriots quarterback put the retirement talk to bed in a recent interview with ESPN’s Jeff Darlington when he said there was “zero” chance he would hang up his helmet after the Patriots’ Super Bowl LIII showdown with the Los Angeles Rams.

So, if not now then when? Brady addressed his retirement timeline in his weekly Monday interview with WEEI’s “Mut & Callahan,” noting he’ll know when it’s the right time to say goodbye to the game.

“I don’t know when the exact time is going to be,” Brady said. “You know, I said earlier it’ll feel right, but like I said, I set a goal that I want to play until my mid-40s and, you know, I have long-term goals, short-term goals you just gotta treat your body right. You?ve got one body. If you decide to bury it and drive it into the ground, that?s what?s going to happen. I committed a long time ago — it?s everything Alex (Guerrero) and I talk about. Just treating your body the right way, getting the right foods to eat, making sure I’m drinking the right things. Make sure he and I, we?re staying up on all of our treatments, the right amount of strength. In the end, it comes down to some discipline.”

Last week, former Patriots safety Rodney Harrison said he hoped Brady would retire after Super Bowl LIII because he doesn’t want to see his friend get hurt, but the 41-year-old quarterback doesn’t live his life that way and still has the same love of the game that he did when he came into the league back in 2000.

?I mean, I didn?t talk to Rodney about that. I don?t think anyone wants to see anyone get hurt,? Brady said. ?But you could be 24 and get hurt, you could be 26 and get hurt. I mean, It?s a contact sport. Anything can happen. But again, you just do your best to prepare your body for, you know, the types of hits you?re going to take. Again, it?s a yearlong process. I never really get out of shape, I stay in good shape. I love playing football and I love the competition and love competing at the highest level.

“I don?t know what?s more fun for me than running out like we did against Kansas City in the biggest game of our season in front of 70,000 people and coming away with the win. That was one of the great joys of my life. So, I don’t understand — when it does end, I think you can never go back as an athlete and it?s not like I?m going to retire for a year and then come back when I?m 43. I?m just going to keep playing. When I feel like I don?t want to make the commitment, or feel like I?ve had enough, then I?ve had enough. But I don’t — in my view, this year, next year, the year after that, I want to keep playing, because I really love it, and I?m having a lot of fun.?

Brady hopes to have a lot of fun Sunday in Atlanta, especially at the expense of Rams cornerback Nickell Robey-Coleman who believes LA can take advantage of the aging quarterback.

While Brady is sure to face a ton of questions about retirement this week, it appears he’ll continue terrorizing the rest of the NFL quite some time. 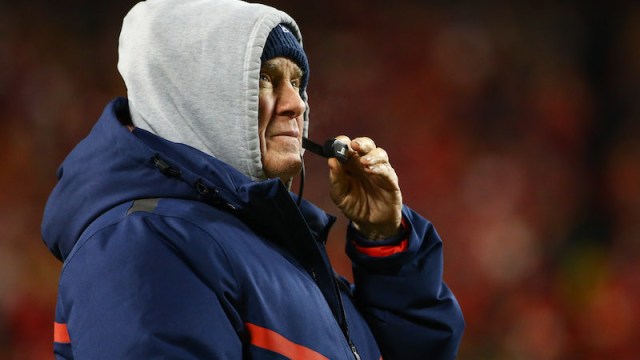 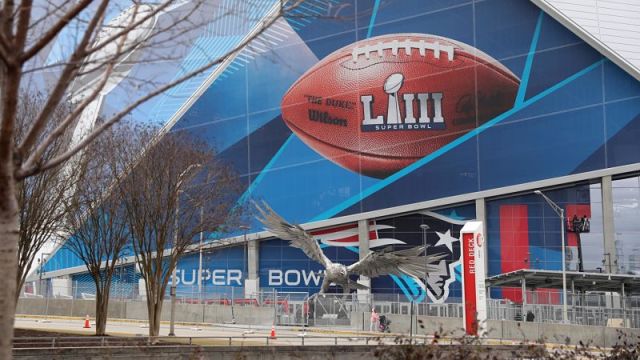