They may not be at full strength, but the Boston Bruins certainly have plenty of momentum on their side of late.

The Bruins enter their tilt Thursday with the New Jersey Devils at Prudential Center with a healthy dose of enthusiasm following their crushing 5-0 defeat of the New York Islanders on Tuesday, and a thrilling 2-1 overtime victory against the Columbus Blue Jackets on Saturday. Although some key players for still remain on the shelf, Boston has played well in the last couple of games against some of its biggest competition in the Eastern Conference

But some of those absentees could return relatively soon. Torey Krug, for instance, skated in a non-contact jersey on Thursday after a scheduled day off Wednesday as part of his concussion rehab, according to Bruins.com.

Kevan Miller (upper-body), Matt Grzelcyk (arm) and Marcus Johansson (lung) remained in Boston this week, but will rejoin the team when they travel to Florida on Friday. But head coach Bruce Cassidy does not expect any of the three to be available for their game against the Florida Panthers on Saturday.

As for Krug, Cassidy is hopeful he can get the defenseman into a full practice as soon as possible, although he admitted it can be difficult to do so considering the team’s schedule this time of year.

So for now, John Moore and Brandon Carlo will remain on the second pairing, and Steven Kampfer and Connor Clifton (a New Jersey native) will be on the third.

Here are the projected lines and defense pairings for Thursday’s Bruins-Devils game: 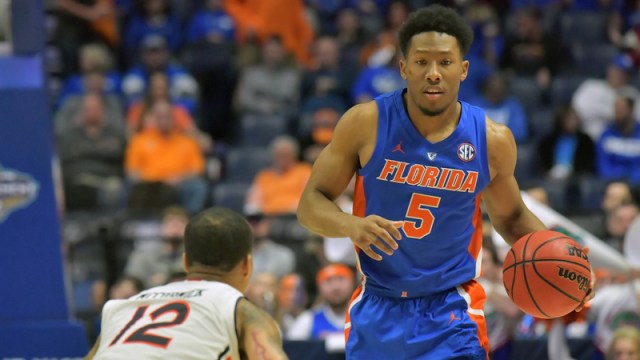 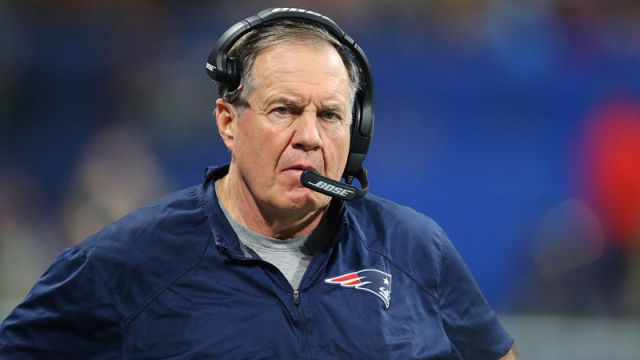