Quarterback Danny Etling seemingly earned a lot of fans in his first year with the New England Patriots.

Prior to the 2019 NFL Draft, every time a mock draft was posted including a quarterback, someone inevitably would ask, “What about Danny Etling?”

The Patriots wound up selecting Auburn quarterback Jarrett Stidham in the fourth round of the 2019 NFL Draft. Those who were worried about Etling, a 2018 seventh-round pick, will not be happy with the answer to their concerns with Stidham now aboard.

Etling will inevitably be cut. It’s just a matter of when that will occur at this point. Etling’s release could be imminent. If he’s going to be released anyway, one line of thinking is why delay the inevitable. It could make sense to put it off, however.

Starting quarterback Tom Brady is not expected to report for voluntary workouts. The Patriots have seven organized team activities practices with voluntary attendance for players between May 20 and June 11. There also are three mandatory minicamp sessions that interrupt those OTAs from June 4-6.

The Patriots probably would prefer to have three quarterbacks for those seven OTAs sessions even if the No. 3 option would only receive limited reps. That also would be a good time to compare Stidham to Etling’s year-long progress.

If Stidham is considerably better than Etling, then the 2018 seventh-rounder could be cut in mid-June or before training camp opens in late July.

If it’s close between Stidham and Etling, then perhaps the competition continues through the summer. There’s really no point in carrying four quarterbacks into training camp, however. The No. 3 already only gets leftover reps in those summer sessions. To split them between Etling and Stidham would only delay progression from both players.

And since the Patriots clearly valued Stidham over Etling in their respective drafts by taking him three rounds higher, this all spells bad news for Etling.

There is another scenario that could carry Etling through the summer. If Stidham impresses enough in OTAs and minicamp that the Patriots believe he could overtake Brian Hoyer for the backup quarterback role, then perhaps New England would carry four quarterback through training camp. Then Brady would be the starter with Stidham as the backup and Etling on the practice squad. That would free up a 53-man roster spot for a player at another position.

That seems unlikely, however.

Etling was a seventh-round pick. He was waived out of training camp last September, was not claimed and no one signed him off the practice squad all season. His standing on the roster always was tenuous. That the Patriots felt the need to draft Stidham shows they weren’t feeling overly optimistic about the progress Etling made last season.

His supporters always will have the 86-yard touchdown run from Week 4 of the 2018 preseason to look back fondly upon. 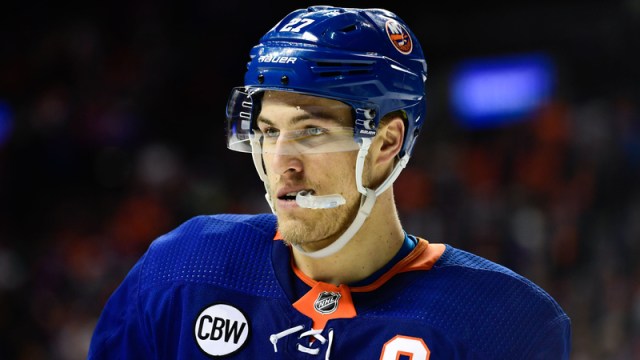 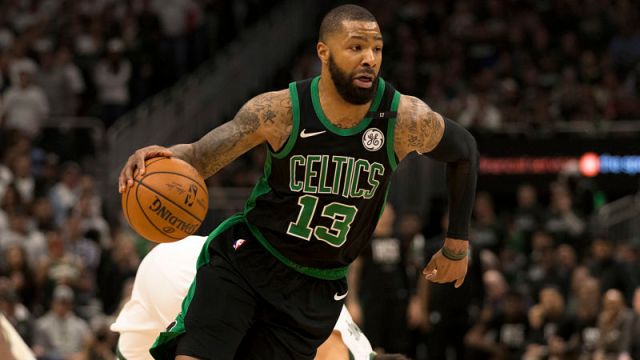