The New England Patriots are celebrating their Super Bowl LIII title Thursday night with a ring ceremony at Robert Kraft’s house, and yes, the life of the party was present.

Former tight end Rob Gronkowski was in attendance alongside his teammates from the 2018-19 Patriots to continue his retirement tour, which has included a little bit of everything, including some damages to New England’s latest Lombardi Trophy.

Members of the Super Bowl squad paid a visit to Fenway Park in April for a ceremonial first pitch and Gronkowski naturally found time to mess around before taking the mound. The 30-year-old used the Lombardi Trophy to bunt a baseball, denting the tip of the trophy.

Gronk took a great picture with the damaged trophy at Thursday’s celebration.

The man, the myth, the legend. pic.twitter.com/R8kL01jIAB

Anyone else and we might get mad, but definitely not Gronk. 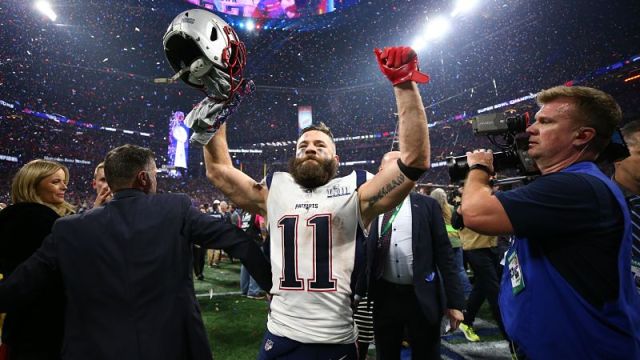 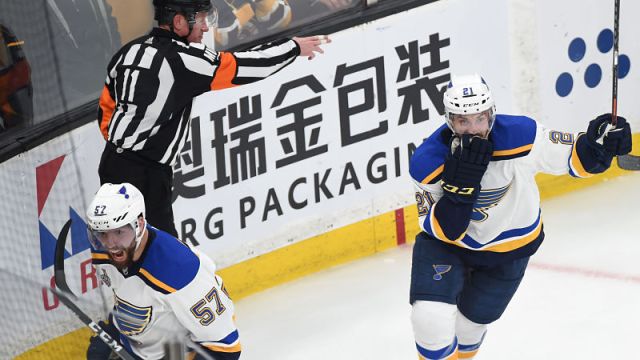 Tyler Bozak Gets Away With Egregious Trip Before Blues Second Goal