With Hunter Pence out of this year’s MLB All-Star game due to injury, one Boston Red Sox player gets a chance to start in his place.

The MLB announced Wednesday that J.D. Martinez will replace Pence as the American League All-Star team’s starting designated hitter. Martinez placed second in AL All-Star voting behind Pence, who was ruled out of next week’s game after aggravating a groin injury during a rehab assignment Monday night.

J.D. Martinez will now be the starting DH for the AL All-Star team. pic.twitter.com/oQTQeHELWF

Xander Bogaerts was added to the AL All-Star roster in place of Pence. 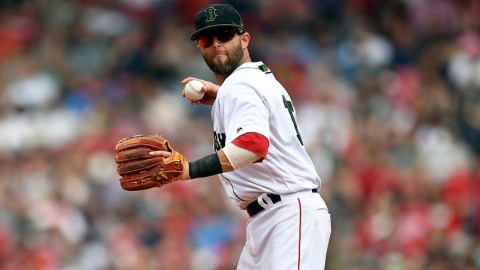