Could Patriots' Patrick Chung Be Suspended After Indictment On Drug Charges? - NESN.com Skip to content

Chung reportedly will be arraigned next Wednesday. So, what does this mean for the New England Patriots safety on the field?

The 32-year-old could be suspended under the NFL’s substance-abuse policy if found guilty. If Chung has violated the policy previously, then he likely would face a four-game ban if guilty. Chung also could face a separate punishment if found guilty on the drug charges. Cowboys tight end Rico Gathers was suspended one game this season due to a late August arrest for marijuana possession.

Given the timeline of Gathers’ suspension, it could be a while before Chung is punished if guilty.

Chung is a starting safety on the Patriots’ defense alongside Devin McCourty. New England also has Duron Harmon, Terrence Brooks, Obi Melifonwu, Nate Ebner, AJ Howard and Malik Gant on its safety depth chart. Brooks would be the most likely option to fill in for Chung at strong safety. Chung has been limited with injuries this summer and is unlikely to play Thursday night’s preseason game against the Carolina Panthers. 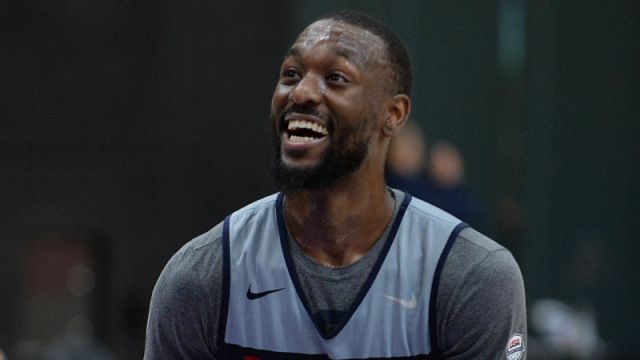 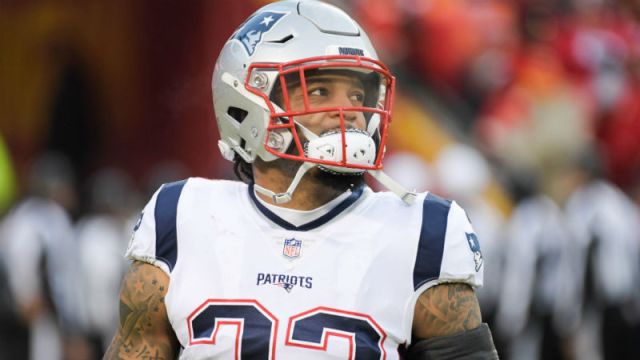