Indianapolis Colts fans spent the past seven years cheering their hearts out for Andrew Luck. But in the 29-year-old’s final moments as a member of the franchise, his reception wasn’t universally positive.

As the Colts closed out their preseason clash with the Chicago Bears on Saturday night, news broke indicating Luck, who was described as being “mentally worn down,” had elected to retire from football. Luck was taking in the contest from the sideline as the sports world erupted, and he was met with ample boos as he made his way off the Lucas Oil Stadium turf.

Sad to see people hate on Luck like that! keep that same energy both ways tho… Hell Yeahh luck! You a beast!! now go enjoy growing your beard in peace… ????

Luck acknowledged the boos in his farewell press conference shortly after the game, noting it “hurt” to hear the jeers from the hometown fans. 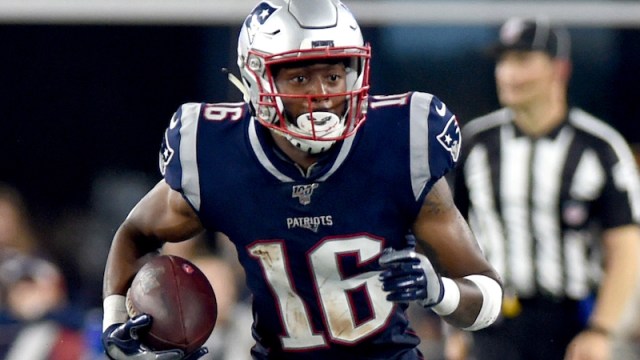 Patriots 53-Man Roster Projection 5.0: How Many Receivers Are Kept? 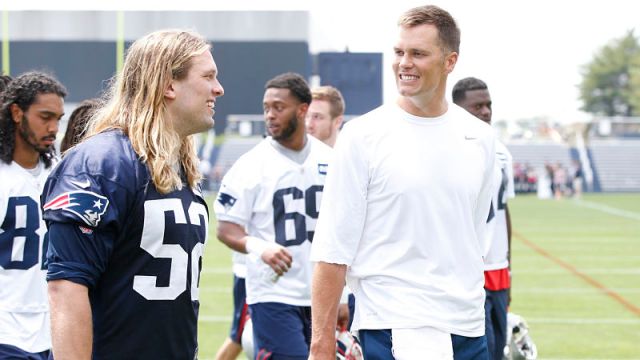