How Ex-NHL Defenseman Tom Laidlaw Ended Up On Season 39 Of 'Survivor' - NESN.com Skip to content

Tom Laidlaw is back in the spotlight.

The ex-NHL defenseman is the first Canadian-born person to be cast on the hit competition series “Survivor” on CBS. But his road to reality television was a bit unconventional.

It all started two years ago when the 60-year-old Laidlaw learned Jerry Bruckheimer, the executive producer on “The Amazing Race,” was interested in getting former hockey players on an upcoming season of the hit program.

“(Bruckheimer is) a huge hockey fan so he reached out to the NHL and asked about getting a couple of former players on ‘The Amazing Race,'” Laidlaw told The Athletic’s Scott Wheeler. “And so the NHL reached out to the (New York) Rangers and I’m here locally and I’m into fitness and have this company called the True Grit Life and all this stuff so they reached out to me thinking I’d be the perfect guy to do it.”

But then they hit a snag: none of Laidlaw’s former teammates were in good enough shape to compete on a show as physical as the Race. Laidlaw found some humor in this, though.

“It was kind of funny going through the process because it was like ‘Oh, this guy’s a laugh but he can’t do it because he just got his hip replaced.'”

That’s when “Survivor” came into the picture.

Laidlaw whipped up a quick audition tape (which he says he modeled after the tape submitted by former baseball star Jeff Kent prior to his appearance on the program in 2012) before flying out to Los Angeles for casting week in October.

“… and after that it all fell into place,” he said.

Like Olympic swimmer Elizabeth Beisel, who also was recruited to compete on Season 39, Laidlaw isn’t a diehard fan of the show like many other contestants on this season’s cast. So to prepare, he watched Kent’s season start to finish.

“I knew I needed to watch the show before I went on though so I started at Season 25 when Kent was on and I watched all the shows and I was really glad I did because I watched and saw how the show really evolved with strategies, how acceptable it was to be looking for idols, blindsides, and all that stuff,” Laidlaw said. “So when I got out on the island I felt pretty comfortable that I understood the game.” 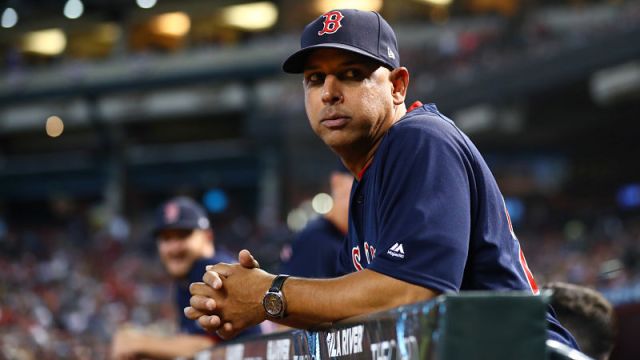 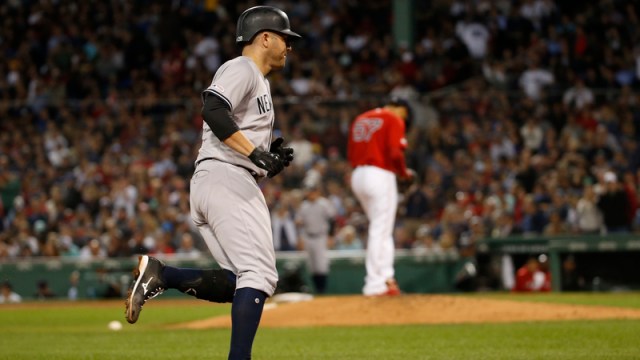