It’s looking like Julian Edelman won’t miss any time after all.

The New England Patriots wide receiver left Sunday’s win over the New York Jets with a chest injury. He was limited in practices this week, but was in attendance for all of them. Edelman was questionable for New England’s Week 4 AFC matchup against the Buffalo Bills, but it appears he likely will be on the field.

NFL Network’s Michael Giardi reported Saturday that Edelman is expected to play when the Patriots put their 3-0 record on the line.

Julian Edelman is making the trip to Buffalo. Expectation is he plays. #Patriots

That’s certainly good news for New England, but it will be worth watching whether Edelman will have any limitations from his chest injury. 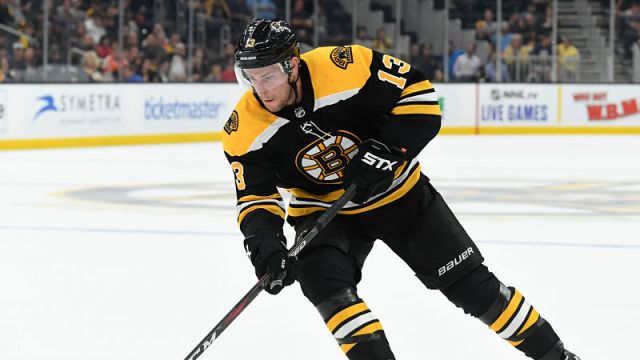