Antonio Brown sure is making his mark on his Patriots debut.

Brown hauled in three catches on New England’s opening drive against the Miami Dolphins on Sunday and helped set the stage for the game’s opening touchdown, a goal-line rush by Sony Michel. It wasn’t very long after the star wide receiver found the endzone himself, as he hauled in a 20-yard touchdown grab shortly before half time at Hard Rock Stadium.

It was a thing of beauty from Tom Brady, who uncorked a dart of a back-shoulder throw to his new target. Brown also managed to skillfully gain separation from former Patriots practice squadder Jomal Wiltz.

Yeah, we think this Brady-Brown connection is going to work out just fine. 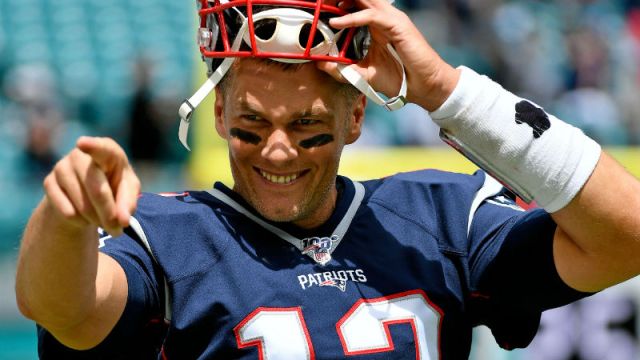 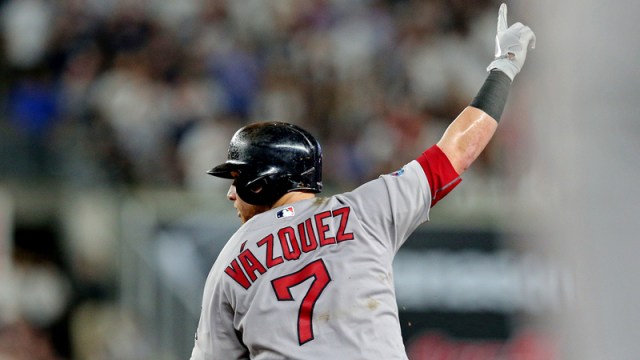