WNBA Playoffs: Why Expert Predicts CT Sun To Lose To This Team In Finals - NESN.com Skip to content

One WNBA insider doubts the Connecticut Sun will win their first WNBA championship this season.

The Athletic’s Tamryn Spruill predicted Wednesday in her WNBA playoff preview the Sun will reach the WNBA finals but lose to the Washington Mystics in five games. She believes the Mystics still are smarting from their loss in the 2018 WNBA finals and believes the loaded and experienced team is peaking at the right time, leaving little the Sun can do to stop Washington’s march to glory.

“Connecticut has defied the odds all season, staying at the top of the standings, finishing the regular season in second place, even after the departure of Chiney Ogwumike in the preseason,” Spruill wrote. “The mix of veterans, like Alyssa Thomas and Jasmine Thomas, with younger players, like Jonquel Jones and Courtney Williams, gives the Sun promise. Their winning record and the individual achievements of Connecticut?s players should have the team filled with confidence. But the Mystics are in another realm right now, which would make a Sun victory a major upset — not impossible, but highly unlikely.”

The Sun received a double-bye into the WNBA playoff semifinals because they finished with the second-best record in the regular season behind the Mystics. The Sun will set out to prove Spuill wrong next week when they open their postseason slate against against a yet-to-be-determined opponent. Game 1 of the semifinals is scheduled for Sept. 17 at Mohegan Sun Arena, with Game 2 set for Sept. 19. 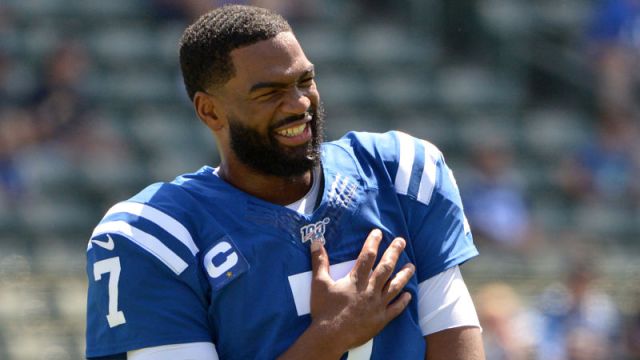 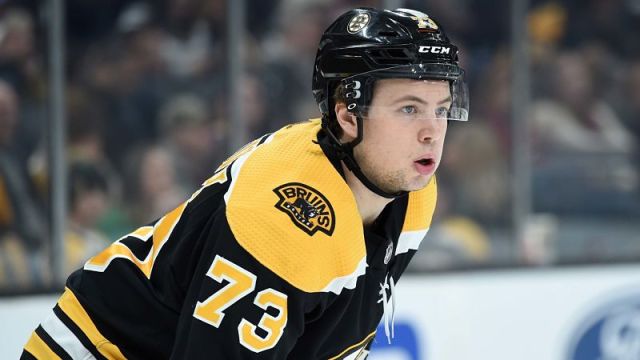 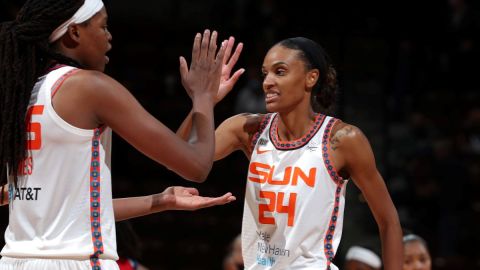 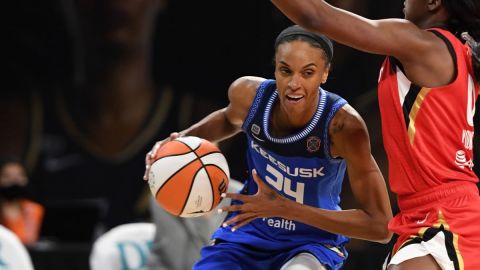