The New England Patriots’ defense has been downright terrifying.

Dont’a Hightower perhaps put it most appropriately when he tabbed the Pats’ D the “boogeymen” for their performance through the first five weeks of the season.

There are playmakers just about everywhere on the field on the defensive side of the ball for Bill Belichick, but one player stands out as perhaps the best at his position throughout the entire league.

So says NFL.com, at least.

Writer and former defensive back DeAngelo Hall ranked the top five cornerbacks in the NFL right now and Stephon Gilmore topped the list.

Here’s what hall had to say:

“A versatile player in the league’s top defense, Gilmore has the intangibles to do whatever Bill Belichick’s defense demands. Whether he follows the opponent’s No. 1 receiver or sits in the flats playing Cover 2, Gilmore executes every assignment to the best of his ability. His 6-foot-1, 200-pound frame allows him to battle with strong, physical receivers, and his quickness in and out of breaks allows him to hang with small, fast wideouts. Gilmore understands route concepts and anticipates the route based on the receiver’s movements so well that he routinely eliminates space. Gilmore’s technique makes him a problem, as he has yet to give up a touchdown in coverage through five games, and opposing quarterbacks have a 63.2 passer rating when targeting Gilmore in coverage this season, according to Pro Football Focus. In today’s NFL, where aging cornerbacks seem to slow down, the 29-year-old Patriot is getting better and better. Gilmore is a complete corner, but to be clear, he wouldn’t be able to produce at a high level without the other guys in the secondary — Jason and Devin McCourty and Patrick Chung. These three players certainly deserve praise for what they’ve accomplished so far.”

The Patriots’ secondary is operating at a high clip as a unit, not allowing a single passing touchdown through five games and just about shutting down every passing attack they have faced (though they have exactly faced many juggernaut offenses), but Gilmore clearly has asserted himself a cut above the rest.

He’ll look to keep up his stretch of dominant play Thursday night when the Patriots face the New York Giants in primetime. 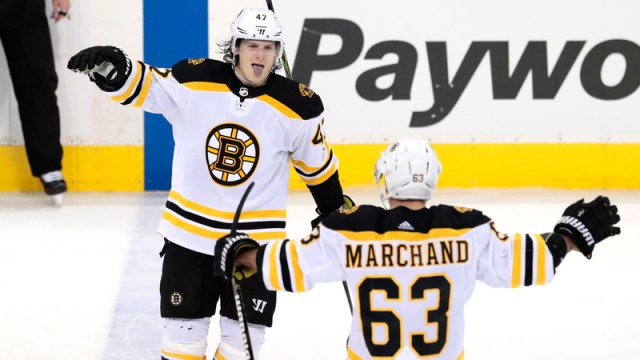 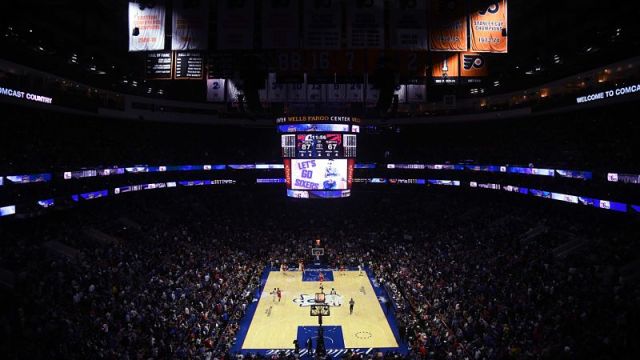