Hockey fans should expect to see David Pastrnak’s and Brad Marchand’s names in lights in the coming months.

NHL.com’s Amalie Benjamin on Tuesday included the Boston Bruins right wing’s pursuit of a 60-goal season and his and the left wing’s chases for 100-point seasons among 10 storylines that could “define the NHL” in 2020. Boston tops the Atlantic Division standings and is just two points behind the Washington Capitals for first place in the Eastern Conference halfway through the regular season, and Pastrnak and Marchand have played instrumental roles in the team’s success to date. The Bruins first-line wingers’ inclusion on Benjamin’s list of potential 2020 definers proves the wider NHL community will have no choice but to pay attention to events in Boston.

Pastrnak’s goal-scoring prowess has earned him recognition as the Atlantic Division captain for the 2020 NHL All-Star Game. He’s on course to become the first Bruins player to score 50 goals in a season since Cam Neely did so in 1993-94, and Benjamin believes Pastrnak can become the 40th player in NHL history to score 60 goals in a single season and the first since 2012.

“No NHL player has scored 60 goals in a season since Tampa Bay Lightning forward Steven Stamkos in 2011-2012,” Benjamin wrote. “Since then, no one has scored more than 53, which (Washington capitals forward Alex Ovechkin in 2014-2015, one of four 50-goal seasons),” Benjamin wrote.

“But it appears as though Stamkos could have some company.

“Through 40 games, Pastrnak has 29 goals, nine shy of his career-high of 38 from last season, which would put him on pace for 63 goals this season. It’s hard to know if he’ll make it there, but the combination of talent, confidence, an improved shot, and elite linemates (Brad Marchand, Patrice Bergeron) might get him to the milestone, which has been reached 39 times in NHL history.”

The Bruins’ biggest goal for 2019-20 undoubtedly is winning the Stanley Cup Final. However, the chances of that happening won’t come into clear focus until April when the Stanley Cup playoffs begin. Boston will need Pastrnak, Marchand and Co. to be healthy and sharp at the outset of spring, and they’ll naturally be within reach of the hallowed 100-point and 60-goal marks if they maintain their current form. 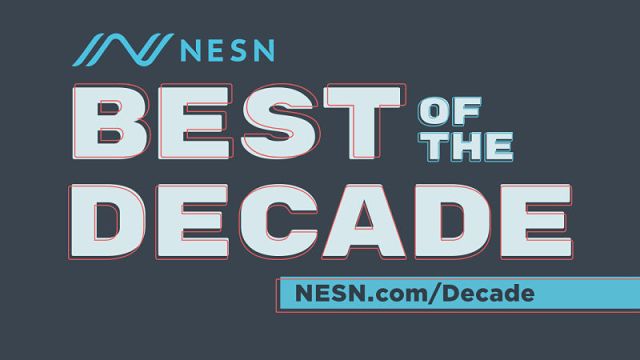 What Was The Best Moment Of The Last Decade In Boston Sports? 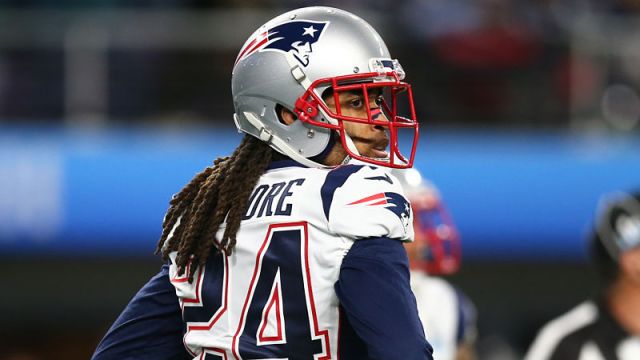