Brady wasn’t pleased with his receiving corps early in the Patriots’ Week 13 loss to the Houston Texans and urged the group to up their play. But upon taking another look at Patriots-Texans, Irvin came to the conclusion that Brady deserved some of the blame for New England’s offensive woes.

As such, the Hall of Fame wide receiver seems to believe Brady needs to hold himself more accountable as the Patriots try to right the ship.

“Those guys were open. I mean, what do you have to trust? Just throw the ball. Throw the ball,” Irvin said Sunday on NFL Network’s “NFL GameDay Morning.” “Those guys are open. He’s not practicing. Why is he coming over and yelling at somebody else? I need him to have a mirror on the sideline. When he misses a throw, come look at the mirror and say, ‘C’mon Tom! You gotta make a better throw than that!’ I’m sick and tired of you getting on these receivers. Looking right in the camera, telling the receivers, ‘Move quicker. Be faster.’ He doesn’t even know what quick and fast is. I need him to have a mirror and talk to Tom Brady about getting on the practice field and making sure he hits the open man so we can stop always making excuses because we’ve seen such greatness out of Tom Brady. Hopefully we’ll see more greatness out of Tom Brady, but maybe we should be prepared that if they’re going to get to the Super Bowl, they will win this with defense and special teams because Tom Brady — elbow, age, missing plays, whatever — is not the same Tom Brady that he’s been in his whole career.”

?? "I NEED HIM TO HAVE A MIRROR ON THE SIDELINE!"@michaelirvin88 has a message for @TomBrady ?? pic.twitter.com/XNzbV9Bw4F

As Irvin touched on, Brady’s limited practice availability hasn’t helped his effort to get more on the same page with his receivers. However, this reportedly has led to an uptick in behind-the-scenes work between Brady and his young wideouts. So while Brady and Co. surely would like to have more practice reps, it seems like the group is making the best of the hand they’ve been dealt.

But the clock is ticking, and these final four regular-season games will be vital for the Patriots as they try to form a true identity ahead of the playoffs. 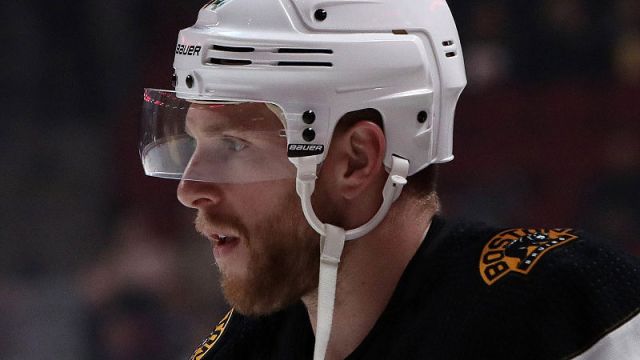 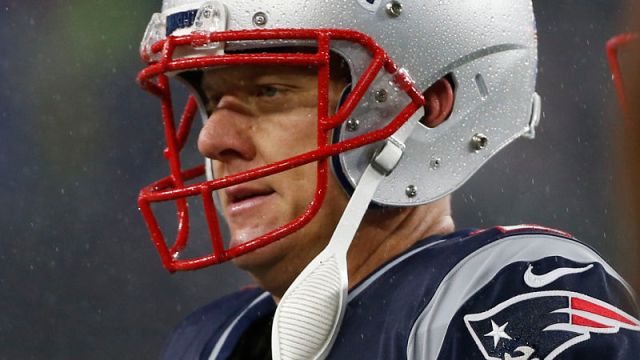