FOXBORO, Mass. — The New England Patriots have reason to be irate with Jerome Boger’s officiating crew after their Week 14 loss to the Kansas City Chiefs.

New England fell 23-16, and officials cost the Patriots potential touchdowns on two separate occasions late in the third quarter and early in the fourth quarter.

Cornerback Stephon Gilmore could have scored on a recovery after safety Devin McCourty forced a fumble on a completion to tight end Travis Kelce. The officials initially ruled Kelce down by contact and blew the whistle dead after the fumble but before Gilmore could advance the ball.

The Patriots challenged and won, so they were credited with the fumble and recovery but not the return.

On the Patriots’ ensuing drive, Boger’s crew ruled that rookie wide receiver N’Keal Harry stepped out of bounds on a play when it appeared he stayed in the field of play then dove for the pylon for a score. The Patriots were out of challenges, so the play stood ruled as called. They had to settle for a field goal.

The Patriots had a chance to score late in the fourth quarter but turned the ball over on downs from the 5-yard line. If they correctly had been credited with either touchdown, they would have had the option of kicking a field goal to tie the game.

It was a horrendously officiated game for both sides. Boger’s crew threw multiple flags that had to be picked up. There were long conferences after flags were thrown throughout the game.

The Patriots certainly didn’t help themselves after sputtering on offense for the first 40 minutes of the game. They scored on their first offensive drive then didn’t put up any more points until there was 4:23 left in the third quarter.

The Patriots are 10-3 on the season and face the Cincinnati Bengals in Week 15. On to Cincinnati. 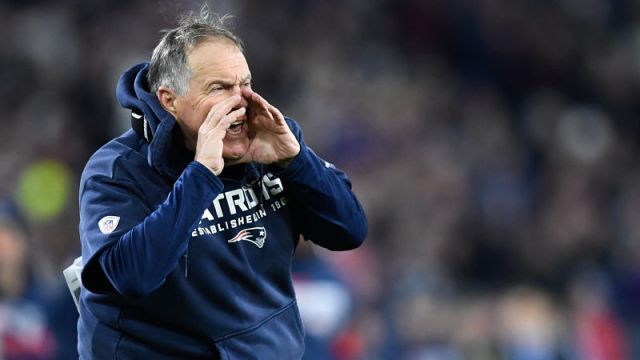 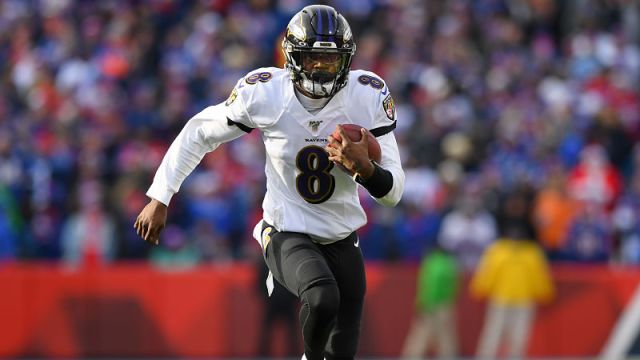