FOXBORO, Mass. — We’ve yet to see a true breakout performance from N’Keal Harry. But Saturday was another step in the right direction for the New England Patriots rookie.

Following a framework established the previous week in Cincinnati, the Patriots used creative means to get the ball in the first-round receiver’s hands during their 24-17 victory over the Buffalo Bills at Gillette Stadium.

Harry’s first touch came after he motioned into the backfield and flared out to the left, picking up 8 yards on third-and-2 to help set up New England’s first touchdown. Midway through the Patriots’ next possession — a 17-play, 81-yard march that began on their own 1-yard line — offensive coordinator Josh McDaniels dialed up a reverse to Harry. Rex Burkhead took a handoff from Tom Brady and flipped the ball to the young wideout, who shook off two tacklers and received a key block from his quarterback before being upended 18 yards downfield.

Tom to Rex to N'Keal with a block from TB12. @TomBrady | @NkealHarry15 pic.twitter.com/WPeoJrcu0g

Two plays later, Harry caught a short pass from Brady and bullied his way past cornerback Kevin Johnson, turning a 5-yard hitch into a 12-yard gain on second-and-14. Johnson won their next encounter. With less than a minute remaining in the first half, McDaniels called a jet sweep to Harry on fourth-and-1, and a missed block by Mohamed Sanu allowed Johnson to chop Harry down short of the line to gain.

A miscommunication might have clued the Bills in to the Patriots’ intentions, as Harry initiated his jet motion too early and had to be waved back by Brady. The end result: a very acrobatic zero-yard gain. That proved to be Harry’s final touch of the evening, but he continued to put his 6-foot-4, 225-pound frame to good use in the running game. His aggressive blocking led to multiple post-whistle scraps with Bills star cornerback Tre’Davious White, and he knocked linebacker Matt Milano down with a booming crackback block.

Harry also drew two pass interference/illegal contact penalties in the win. He finished with two catches on three targets for 21 yards and two carries for 18 yards.

“My biggest goal (Saturday) was just to be powerful,” the 22-year-old said after the game. “Make it hard for them to tackle me and be the more physical team. I wanted to contribute to that.”

Though he remains a complementary piece in New England’s offense, Harry has been effective when called upon of late. He’s touched the ball nine times over the last three games, and seven of those plays resulted in either a first down or a touchdown.

Since Harry lacks route-running polish at this point in his career, McDaniels has found unconventional ways of getting him involved — just as he vowed to after Harry played a mere two offensive snaps in a Week 14 loss to the Kansas City Chiefs. Harry has played more than 50 percent of snaps in each of the Patriots’ last two games and lined up all over the formation, cycling among wide, slot, wing and even backfield alignments.

Six of his last nine touches have come on plays specifically designed to put the ball in his hands: two jet sweeps, one end-around, one reverse, one jet-motion screen pass (the play against the Chiefs that should have been ruled a touchdown) and the aforementioned flare.

These little wrinkles have helped enliven a Patriots offense that had been craving contributions from anyone not named Julian Edelman or James White. Those two will remain vital to New England’s offensive success, but if Harry keeps this up, he’ll be a valuable weapon in the postseason. 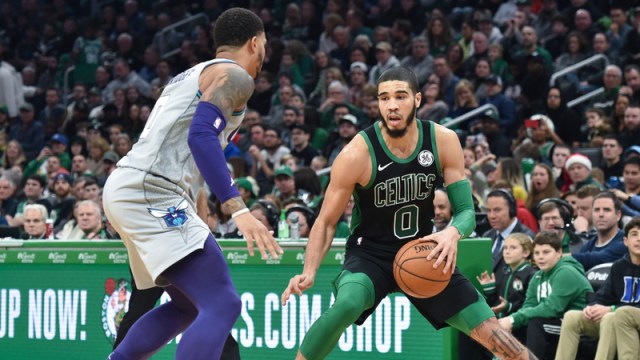 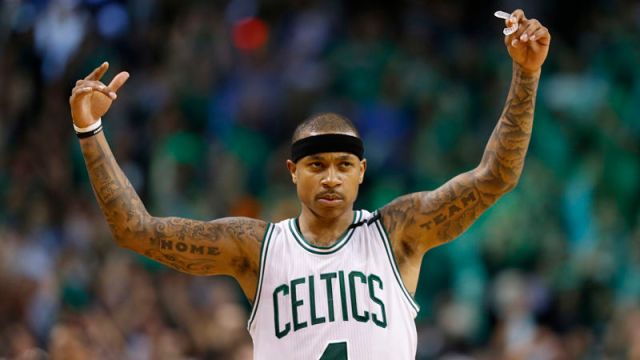