The award “is bestowed annually upon a player who best exemplifies the principles of courage and sportsmanship while also serving as a source of inspiration.”

Edelman battled through a laundry list of various injuries this season to play in all 16 games for the Patriots, leading the team with 100 catches for a career-high 1,117 yards and six touchdowns. Only three wide receivers (Michael Thomas, Keenan Allen and DeAndre Hopkins) caught more passes than Edelman.

?Man, y?all don?t understand how tough Jules is,? fellow wideout Mohamed Sanu said in December. ?That dude?s tough. He?s a tough son of a gun, and he goes out there every day. Whether there?s something aching, something biting or whatever the case may be, he gives it all he?s got. Even when they tell him not to, he?s still out there, and that?s what I love about him. I love to compete with him, man. … He’s a bad man.”

A source told Jeff Howe of The Athletic that Edelman’s injuries were “serious enough that they would have ended some other players? seasons.” 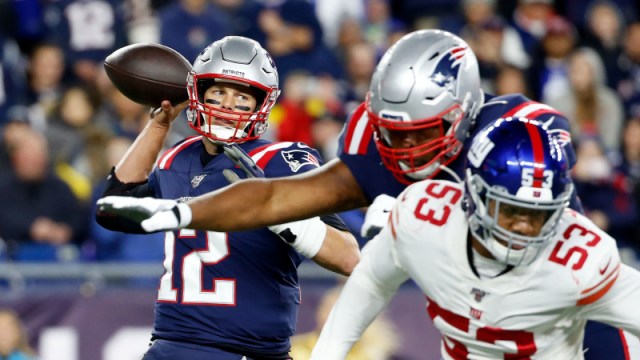 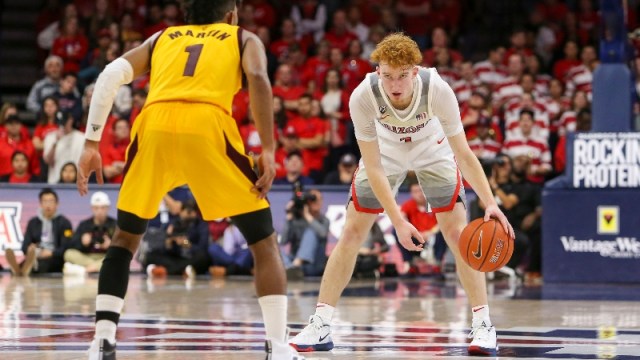