We probably shouldn’t read too much into Tom Brady’s real estate situation while trying to figure out where he’ll play football in 2020.

“There is no home in Connecticut, folks. Tom Brady doesn’t have a house in Connecticut. He’s got a big-ass — I mean apartment’s probably not even fair to call it — (place) in New York City, and he’s got a house that’s still on the market in Brookline. And apparently, he’s got a spick-and-span suite.”

Hill also reported Tuesday that Brady’s suite at Gillette Stadium had been cleaned out “in a way that perhaps it has never has been cleaned out before.” But we probably should take that report with a grain of salt, too, especially since the Patriots typically play beyond Wild Card Weekend and it’s possible their first-round playoff loss to the Tennessee Titans threw the whole cleaning schedule out of whack.

Whatever the case, Brady’s first foray into free agency will continue to dominate headlines until he decides whether he’s staying with the Patriots or taking his talents elsewhere on the open market. 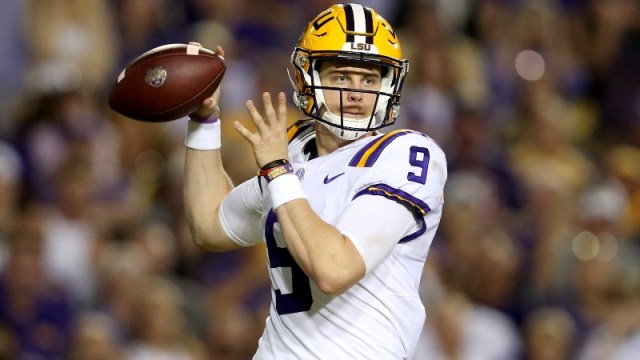 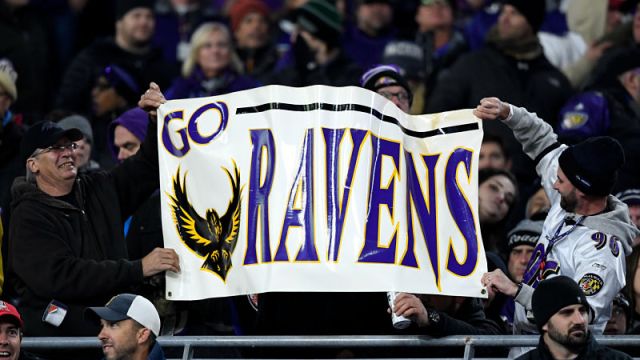 Death Of Fan At Ravens-Titans Divisional Game Under Investigation