Whether New England Patriots fans want to acknowledge it or not, Tom Brady is sitting on the precipice of free agency for the first time in his illustrious NFL career.

In March, the 42-year-old quarterback’s contract will expire. And while it remains entirely possible he and the Patriots will agree to a new deal that would keep him in Foxboro through next season or beyond, that’s far from guaranteed. This very well could be Brady’s last playoff run as a Patriot, meaning Saturday night’s wild-card round matchup with the Tennessee Titans might be his final home game in the familiar confines of Gillette Stadium.

And he’s not alone.

Close to two dozen Patriots players, coaches and executives face uncertain futures as the calendar flips to 2020, including several who have played major roles on multiple Super Bowl-winning teams.

McCourty, a career-long Patriot and longtime team co-caption, contemplated retirement after Super Bowl LIII but just turned in arguably the best season of his career at age 32. Van Noy intimated in a conversation with NBC Sports Boston’s Tom E. Curran he would not take a hometown discount to re-sign.

Offensively, second-team All-Pro left guard Joe Thuney is about to become a very wealthy man after making the final season of his rookie contract his best to date. And since the Patriots already handed right guard Shaq Mason a five-year, $50 million deal before last season, Thuney is unlikely to find the money he deserves in New England.

Ted Karras could slide into Thuney’s spot if the latter walks, but he’s headed for free agency, too, and could fetch a starter’s salary elsewhere after doing solid work as David Andrews’ replacement this season. Reserve O-linemen Marshall Newhouse (UFA), James Ferentz (UFA) and Jermaine Eluemunor (RFA) are on expiring contracts, as well.

Continuing down the list, this could be the end for 39-year-old tight end Ben Watson, who postponed his retirement to return to the Patriots on a one-year deal. Wide receiver Phillip Dorsett, who’s caught just one pass over the last four games, also is set to hit the open market again this spring. The same goes for dynamite special teamers Matthew Slater and Nate Ebner, both of whom rank among the NFL’s best at kick and punt coverage.

Change also could be coming for the coaching staff and front office.

If McDaniels leaves, he could take director of player personnel Nick Caserio or pro scouting director Dave Ziegler with him. Both have been mentioned as potential general manager candidates, as director of college scouting Monti Ossenfort.

But of all these names, the biggest, of course, is Brady. The moment this Patriots season ends — be it Saturday night or next month in Miami — speculation over the future Hall of Famer’s next move will consume the Boston sports media landscape.

Return? Retire? Relocate? For now, Brady’s just hoping he can bag a few more wins before making that call.

“I just think it?s important for all of us not to take anything for granted,” the QB said Friday ahead of the Patriots’ first appearance on wild-card weekend since 2009. “I think that?s what you think about because, if you think about it, every year that we?re in the playoffs, it?s really that same thing. The team will not be together if we lose, whether that was 2010, ’11, ’12, all the way to now.

“Even if you?re going to the Super Bowl, it?s the same feeling. It?s, ‘This is our last one, and let?s try to go end it the right way.’ “ 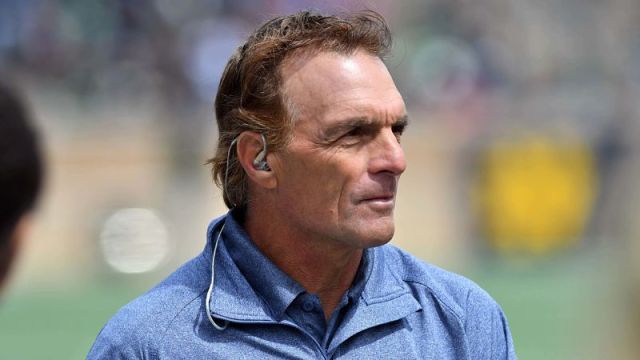 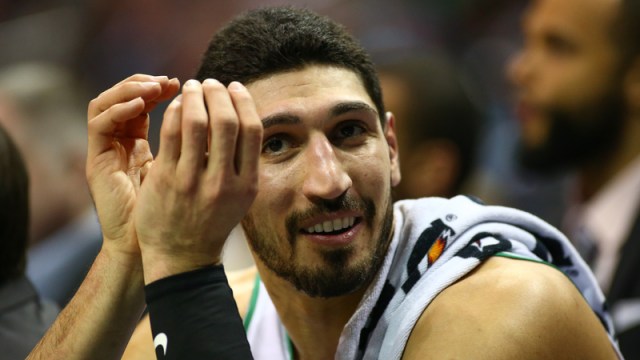