Next up: the Indianapolis Colts.

WHY IT MAKES SENSE
First off, and most importantly, the Colts need a quarterback. Jacoby Brissett is a high-end backup but low-end starter. There’s a reason the Patriots were willing to deal him to the Colts for Phillip Dorsett after just one season in New England’s system.

Second, the Colts have a boatload of cap space. OverTheCap.com projects the Colts to have nearly $93M in salary cap space next season. Not only do the Colts have money to pay Brady, they also have plenty of available funds to put talented pieces around him.

The Colts already have solid weapons in running back Marlon Mack, pass-catching back Nyheim Hines, wide receiver T.Y. Hilton and tight end Jack Doyle. They could add any number of available receivers to their roster, including Antonio Brown, Danny Amendola, A.J. Green, Emmanuel Sanders or Amari Cooper, all of whom are free agents.

It also helps that the Colts have a solid offensive line, headlined by guard Quenton Nelson.

The Colts should be ready to compete right away with the right QB thrown into the mix.

WHY IT DOESN’T MAKE SENSE
Have you heard of Deflategate? If not, you might want to have a seat.

One absolutely would forgive Brady if he still holds a grudge over the franchise that, to some misguided folks, put an asterisk on his career because of accusations over deflated footballs.

The Colts also have a good thing going with head coach Frank Reich, so it’s unlikely they would adjust their offense for Brady, who would then have to learn a new system for the first time in his 20-year NFL career.

There’s also the fact that, while Indianapolis is a lovely city, can you really see Brady relocating his family to Indiana for a few years? The 24-hour Steak n Shake downtown isn’t exactly a great selling point unless Brady is ditching the TB12 diet. And midwesterners aren’t exactly the prime customers for TB12 in the first place.

VERDICT
It’s a great fit for football reasons and a terrible one for everything that occurs off of the field. 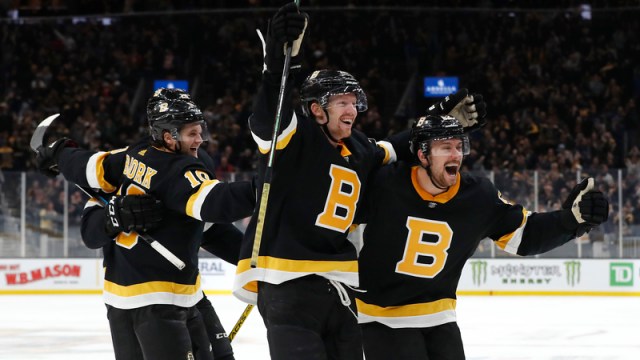 As Fourth Line Begins To Really Get Going, So Too Are Rest Of Bruins 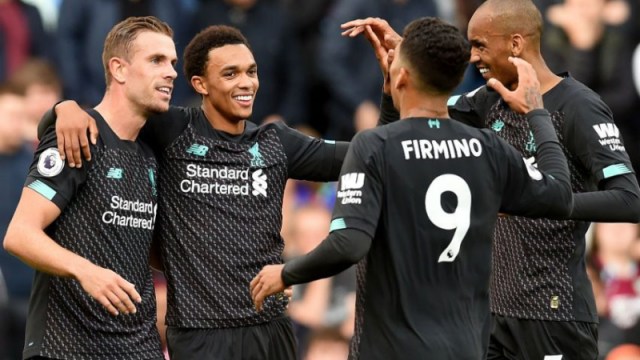