It sure doesn’t look like Julian Edelman went home and kept a low profile after being arrested.

The New England Patriots receiver reportedly was arrested Saturday night for vandalism in Beverly Hills. Edelman eventually was cited for a misdemeanor and released by police, though it remains to be seen whether he will face charges.

Sure looks like Edelman was hanging with Paul Pierce after being released by police. This video was posted around 11 pm; TMZ reports Edelman was arrested around 9 pm pic.twitter.com/AHxBkr3xed

And then there’s this post, which shows Edelman with Pierce and former Patriots receiver Danny Amendola:

It’s unclear whether this was posted before or after Edelman’s reported arrest. Furthermore, it’s possible Pierce recorded the video with Edelman before the arrest and simply posted it later in the evening, though that scenario seems unlikely. 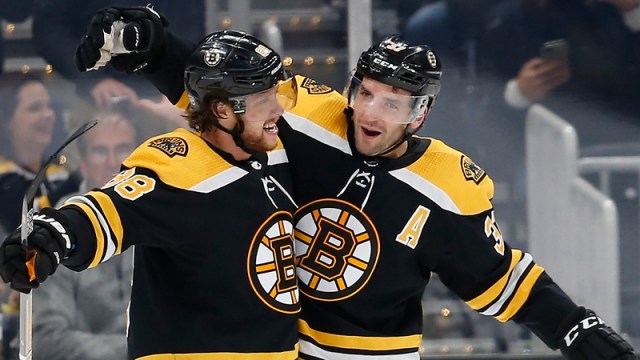 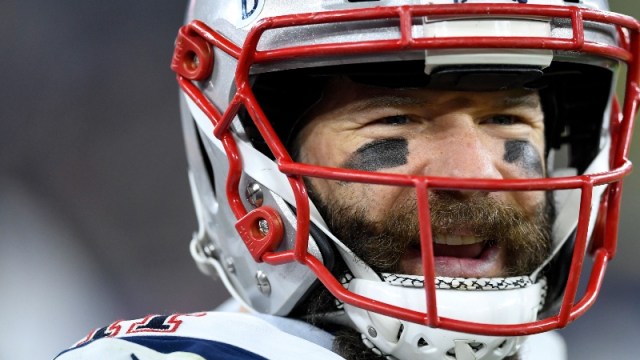