While Patriots fans have had plenty of time to brace themselves for news of Tom Brady leaving, the legendary quarterback’s announcement of his intentions Tuesday took New England by storm.

Brady indicated via social media he would not be playing for the Patriots next season, though reports say it’s unclear what his next steps will be.

Of course, this news comes on St. Patrick’s Day, and Brady’s former teammate, Chris Long, couldn’t help but make light of that fact.

With the legal tampering period underway in the NFL, Brady is allowed to talk with other teams — and the Los Angeles Chargers and Tampa Bay Buccaneers both are said to have made offers to the 42-year-old. However, he can’t sign anywhere until Wednesday at 4 p.m. ET. 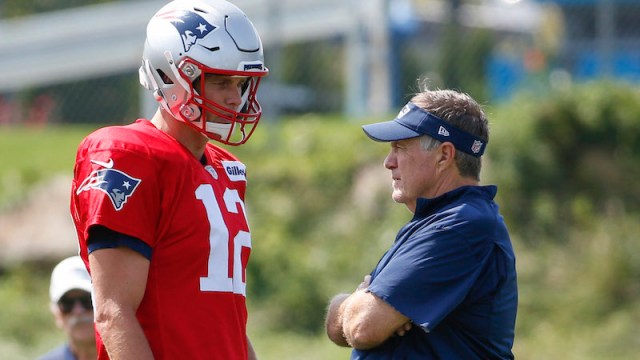 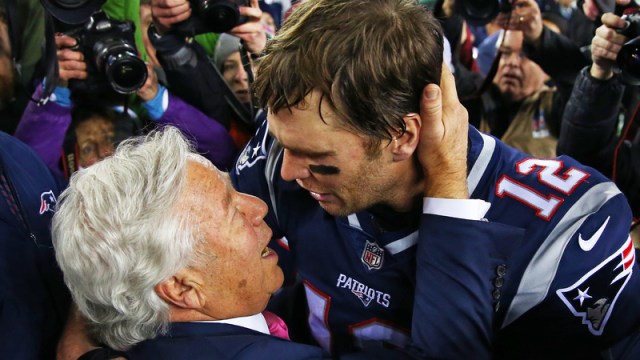