Brady on Tuesday announced he will leave the only NFL franchise he ever has played for. Shortly after news broke, Kraft offered a statement that included insight into Monday night’s meeting with Brady.

NBC Sports Boston’s Tom E. Curran then published a column containing additional details about the meeting, as well as quotes from Kraft.

Here are some noteworthy excerpts from Curran:

“Tom Brady reached out to Robert Kraft on Monday night and met with the New England Patriots owner at his home in Brookline. Kraft explained to NBC Sports Boston that Brady explained he would be leaving the Patriots.

Kraft said the conversation was warm between the two men. ‘We love each other very much,’ said Kraft. ‘He’s like a family member. This is very sad because he’s like a son to me. This is not the way I wanted it to end, but in life, people need to be free to realize what’s important to them. I respect him so much. It was a sad, loving discussion.’ “

“Kraft hoped that Brady’s visit was going to result in better news for New England. ‘I thought he was coming over as he has for the last 10 years to quietly get things done.’ “

So, where does Brady go from here?

The Tampa Bay Buccaneers and Los Angeles Chargers reportedly both have made “strong” offers. The Indianapolis Colts, meanwhile, reportedly are out of the running, despite potentially being a great fit. 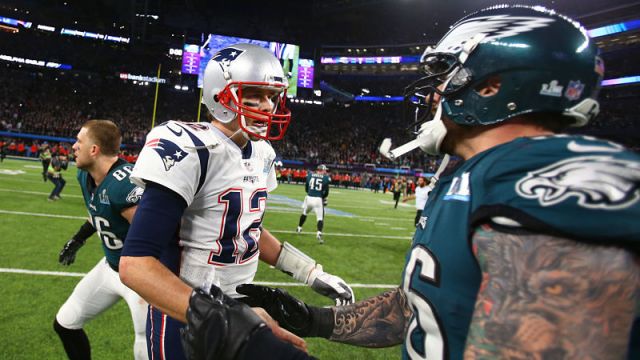 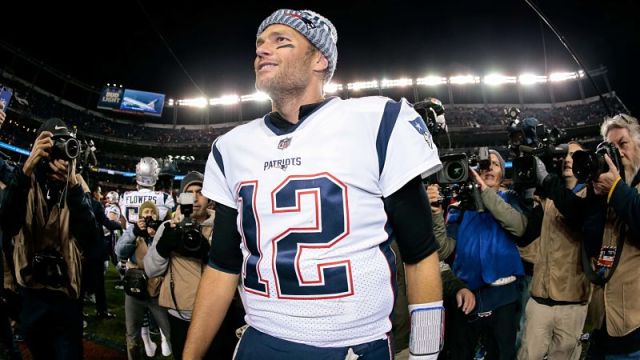 NFL Rumors: Here’s What Tom Brady Is Looking For In Free Agency