Tom Brady’s free agency is the NFL’s biggest storyline right now, with new reports and rumors surfacing at warp speed, and opinions on the matter aren’t limited to the football community. Celebrities and athletes from other sports — past and present — continue to weigh in on the quarterback’s future.

“Pay the man!,” Ortiz shouted, as seen in a video published on WHDH.com.

Brady is set to officially become a free agent for the first time when the new league year opens March 18. It’s unclear what exactly he’ll prioritize when choosing his path moving forward, but it sounds like there’s a real chance of him signing elsewhere after spending his first 20 seasons with New England. 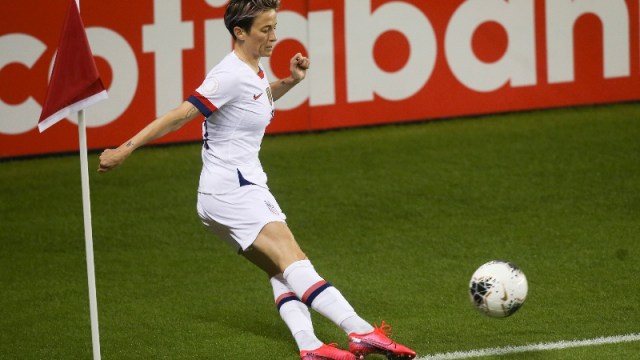