Nick Wright believes it would behoove the Patriots to look into Cam Newton.

In fact, the “First Things First” host thinks it would be an inexcusable offense by New England to not have interest in the 2015 NFL MVP.

Wright on Tuesday explained why the Newton-Patriots pairing would make sense for both sides. The 30-year-old potentially could rejuvenate his career in a winning environment, while New England would receive a boost to its quarterback depth chart. As such, Wright can’t seem to wrap his head around why either party wouldn’t be interested in joining forces.

“If Cam’s not interested in them, if Cam wants more money, if Cam doesn’t want to play in that system, I would say it’s foolish of Cam, but then it’s out of their hands,” Wright said Wednesday on FOX Sports 1. “But if they’re not interested in him at all, it’s indefensible. I read Tom Curran’s column and I like Tom a lot, but he slipped a line in there which is that Jarrett Stidham would have been the second-ranked quarterback in this year’s draft. Was I dead for Jarrett Stidham’s great year at Auburn that I missed where Jarrett Stidham would be ranked ahead Tua Tagovailoa on any human being’s board if he was in this year’s draft? If they can’t make the money work, fine. But to me, it would be indefensible.”

Wright isn’t the only pundit who likes the idea of Newton heading to Foxboro. Former New York Jets general manager Mike Tannenbaum could see Newton providing a new wrinkle to New England’s offense, and he has a hunch Bill Belichick might be interested in Newton given the QB’s track record against the Patriots.

Still, a marriage doesn’t appear to be in store, as there’s reportedly “nothing cooking” between Newton and the Patriots. All signs point to New England moving forward with Stidham, while Newton likely will have to remain patient as he figures out his next step. 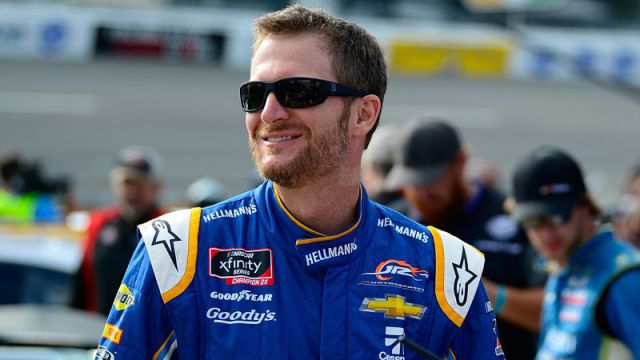 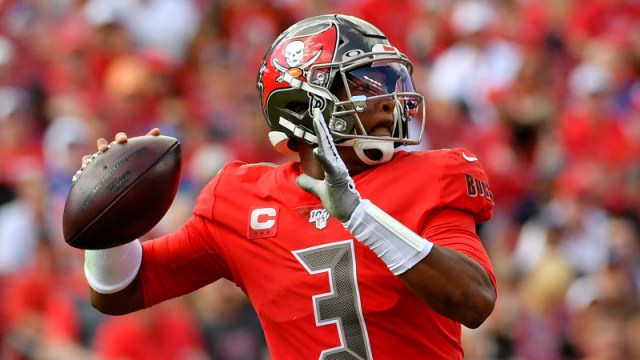