It was an emotional decision for Tom Brady to leave the New England Patriots, and he admitted as much in a two-hour interview with Howard Stern.

Brady acknowledged he cried during his now-infamous evening meeting with Patriots owner Robert Kraft last month when the quarterback disclosed his time with New England would be coming to an end after 20 seasons.

“I called up Mr. Kraft, and I went over to his house, and I just said — and it was a funny time because we’re all dealing with this current corona situation that we’re in,” Brady said Wednesday morning. “I went over, and I just said, ‘Look, I just want to say how much I love you and appreciate what we’ve done together. I know that we’re not going to continue together, but thank you. Thank you for providing what you have for my family and for my career.’

“I was able to call Coach (Bill) Belichick at the same time and thank him. It was great, and I wouldn’t have had it any other way.”

Brady explained why he called Belichick rather than telling him in person.

I couldn’t because I wanted to tell Mr. Kraft, and then I had no opportunity to drive — it was 9:30 at night on a Monday night of March,” Brady said. “There was no opportunity for me. But I wanted to tell him right away in the moment. Too many times in this world, I would say something, someone else would say it before you know it he would hear it from someone else. I wanted him to hear it from me how I felt about him.”

Stern asked if there were tears.

“I was crying,” Brady said. “I’m a very emotional person.”

Brady said he “probably” knew he’d be leaving the Patriots this offseason before the 2019 season began. He signed with the Buccaneers as a free agent and has already moved to Tampa. 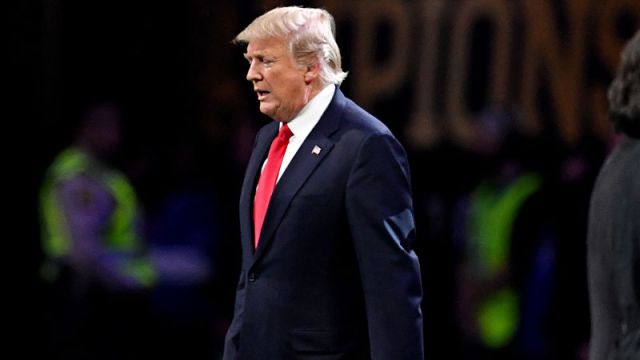