What Roles Will Patriots' 2020 Draft Picks Play This Season And Beyond? - NESN.com Skip to content

The New England Patriots’ 2020 NFL Draft haul was, if nothing else, very on-brand.

The Patriots hit on all of their draft tendencies, taking a defensive back in the second round, a kicker in the fifth and skipping out on one of their biggest perceived needs: wide receiver.

An NFL scout described the Patriots’ draft to NESN.com as “underwhelming.” That seemed to be the consensus among Patriots fans (many of whom wanted a wide receiver in a loaded class) too.

Assuming there’s a productive offseason and training camp, the Patriots could, however, be getting a handful of immediate contributors. Here’s where and you can expect the Patriots’ draft picks to contribute this season.

S KYLE DUGGER
Dugger is a big safety at 6-foot-1, 217 pounds, but he ran a 4.49-second 40-yard dash at the NFL Scouting Combine. He played free safety at Lenoir-Rhyne, but we were told to expect Dugger to play strong safety in the NFL.

Dugger should have some positional versatility due to his size and athleticism. He also should be a solid run defender and adept at covering tight ends.

The rookie will compete for the top punt returning job in 2020. His biggest competition is wide receiver Gunner Olszewski.

LB JOSH UCHE
I asked a source who’s familiar with the Patriots if Uche would play off-ball linebacker, on the edge or be moved around. The person said he expected Uche to be moved around the defense a la Jamie Collins or Kyle Van Noy.

It wouldn’t be surprising to see Uche play a part-time role as a rookie. That’s how the Patriots deployed Collins in 2013 and Chase Winovich last season.

LB ANFERNEE JENNINGS
Jennings is, in some ways, a safer pick than Uche despite being taken a round later. He should be an immediate contributor as an edge defender either as a defensive end or outside linebacker. Jennings was one of the draft’s best run defenders, and he’s a solid pass rusher. He also has the athleticism to drop into coverage if needed. We don’t view him as a pure downhill player.

TE DEVIN ASIASI
We were told Asiasi is a slight character concern after a 2018 three-game suspension at UCLA. New Patriots offensive assistant Jedd Fisch worked with Asiasi at Michigan in 2016 and UCLA in 2017, however, and that experience and recommendation goes a really long way with Belichick.

Asiasi has a chance to start in 2019 over players like Matt LaCosse and Ryan Izzo. He’s a complete tight end who can catch, run and block.

TE DALTON KEENE
Keene is another complete tight end with more positional versatility than Asiasi. He can play inline, as a flex, fullback or H-back. He is raw, however.

With fullback James Develin retired, free-agent add Danny Vitale is expected to take over as the top lead blocker. Keene also potentially could fill that role on a part-time basis. He has impressive after-catch ability, so the Patriots should devise ways to get him the ball in open space wherever he lines up.

G MICHAEL ONWENU
Onwenu is a massive guard with 34 3/8-inch tree trunk arms. He excelled as a pass blocker at Michigan, where he also worked with Fisch as a young player.

He’s a top candidate to serve as offensive line depth in 2020.

OL JUSTIN HERRON
Herron was a four-year starter at left tackle in college. He redshirted his freshman season at Wake Forest and received a medical redshirt in 2018. So, he’ll be 25 years old in September, making him one of this year’s oldest rookies.

He didn’t test well at the NFL Scouting Combine and is 6-foot-4, 308 pounds with 33 1/2-inch arms. So, he’ll likely be moved to inside in the NFL due to his lack of length. He was announced as a guard at the 2020 NFL Draft, but perhaps he could provide some positional versatility if he makes the Patriots roster.

LB CASSH MALUIA
Maluia is an undersized off-ball linebacker. He likely will contribute as a special-teamer as a rookie. He could potentially provide some linebacker depth on defense, as well, if he makes the team.

C DUSTIN WOODARD
Woodard is just 6-foot-1, 295 pounds. He started 52 games at Memphis. A scout we spoke to compared him to Patriots free-agent offensive lineman James Ferentz. Woodard played center and both guard positions in college. His size suggests he’ll be a center in the NFL. 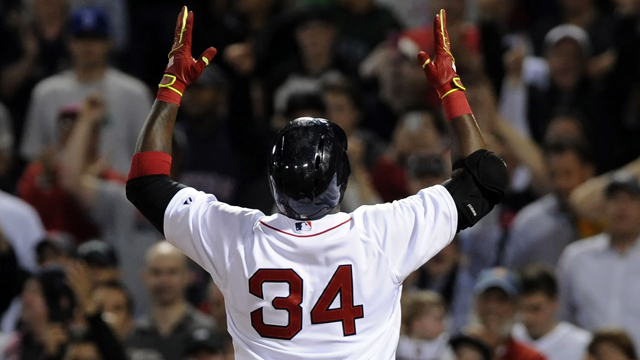 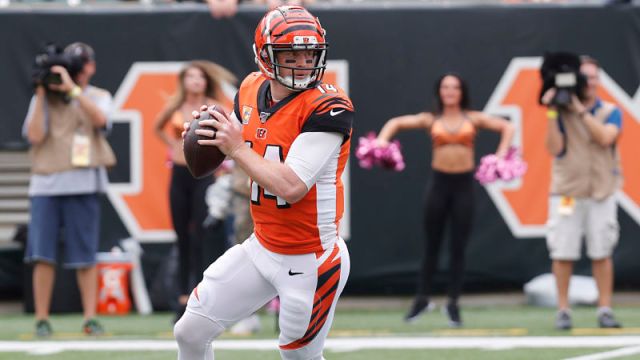