If you’re a frequent Martha’s Vineyard visitor, you know the best time to visit the picturesque island just off the southern shore of Cape Cod is that sweet spot in mid-May, just before Memorial Day. A crowded tourist town can be fun and everything — except when there’s a global pandemic happening, obviously — but there’s nothing like enjoying peace and quiet on an island beach with your significant other.

(Provided the weather cooperates, of course.)

If Jarrett Stidham and his wife, Kennedy, weren’t privy to that undeniable truth before last weekend, they sure were by the end of it. The New England Patriots quarterback and his wife were at the Vineyard over the weekend (unclear whether either has a seasonal home), and it’s clear they had a great time.

And here’s one from Kennedy:

Stidham is a few months away from potentially becoming the starting quarterback for the Patriots. As for his predecessor, it’s becoming more and more evident that Tom Brady wasn’t the happiest of campers toward the end of his career in New England.

More NFL: Tom Brady Reportedly ?Checked Out? In 2018 After Losing To Steelers 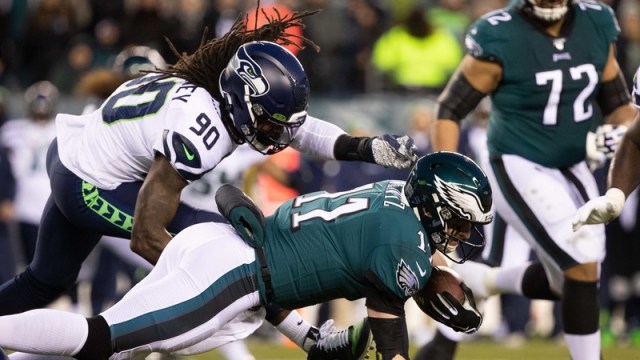 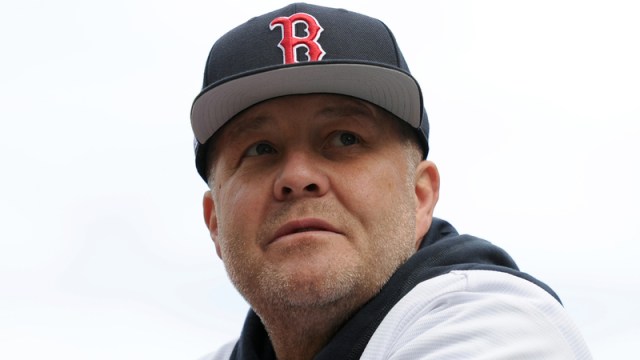