The New England Patriots — and nearly every NFL team — will report to training camp Tuesday, July 28, according to a report Wednesday from ESPN’s Adam Schefter.

Per the teams of the new collective bargaining agreement, 30 of the league’s 32 teams will report on that date, Schefter reported. The two exceptions are the Kansas City Chiefs and Houston Texans, who will play in the Thursday night opener. They’ll report July 25.

The Patriots ended their virtual offseason program for most veteran players earlier this week, a source confirmed to NESN’s Doug Kyed. Players around the league have been barred from team facilities amid the COVID-19 pandemic, excluding those receiving treatment or rehabilitation.

All NFL teams must hold training camp at their own facilities this year.

New England has yet to announce the date for its first on-field training camp practice, but it likely will be Thursday, July 30, two weeks before the Patriots’ preseason opener against the Detroit Lions on Aug. 13. 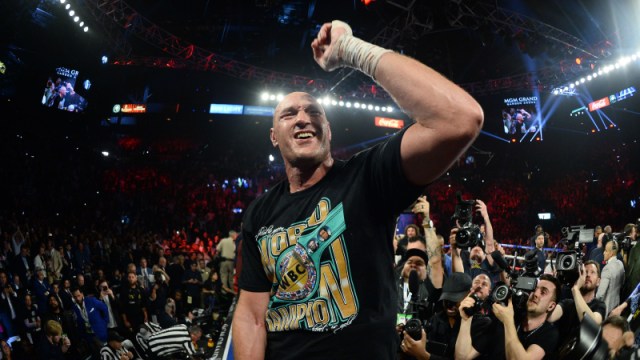 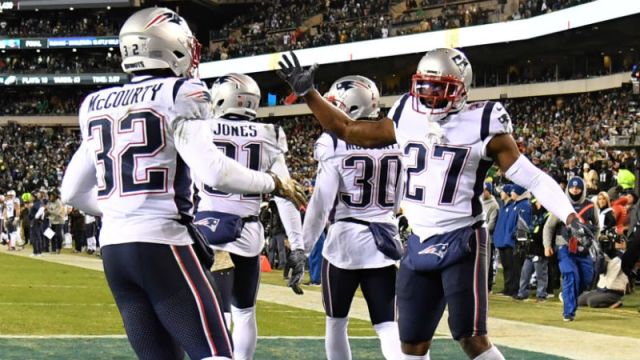